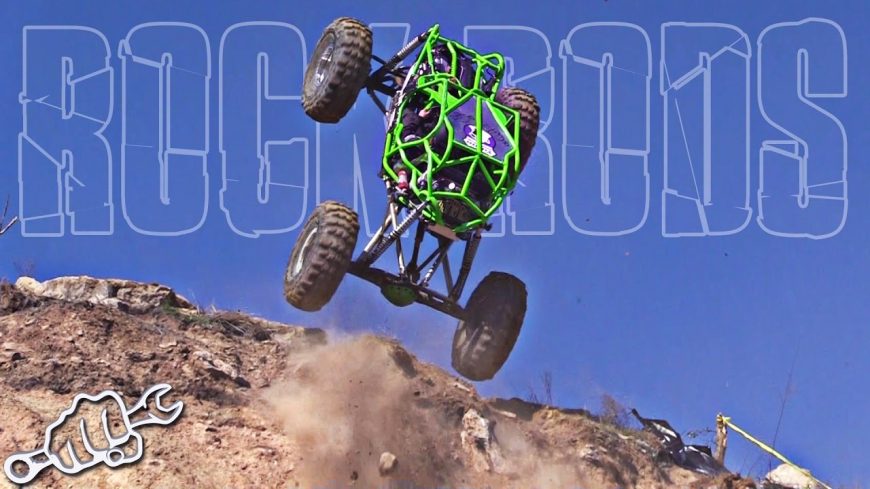 If you want to talk about some of the biggest and baddest actions that happens off-road, look no further than Busted Knuckle Films. With their Rock Rods series, they dive into some of the most intense events we’ve ever seen when tire touched dirt!

“On this episode of Rock Rods we take you to Northwest Offroad Park in Bridgeport, Texas for the season opener of the 2017 Southern Rock Racing Series. They somehow found the only hill climb in the area and you will not believe the fast runs and nasty crashes featuring some of the Baddest Rock Bouncers in the Country. The Rock Bouncing Buggies take some serious abuse and make crazy fast passes. See who comes out on top of the SRRS leaderboard for race 1.”

All of the action was captured by the guys over at Busted Knuckle Films and can be viewed down below. Kick back, relax and grab your popcorn for this adrenaline pumping action that you’re not going to want to miss! These guys really take wheeling to a whole new level!