Speeding Car Loses Control, Launches From the Road, and Pile Drives Through the Roof of Nearby Home

Speeding Car Loses Control, Launches From the Road, and Pile Drives Through the Roof of Nearby Home

In what appears to be nothing short of a miracle, a 25-year-old man from Sioux Falls, ...

In what appears to be nothing short of a miracle, a 25-year-old man from Sioux Falls, SD managed to survive a crash on Tuesday, Feb. 2.

Irrael Garcia Hildalgo was said to be going about 115 mph when his car left the road, going airborne for about 120 feet, and crashing through the roof of a nearby home. Luckily there was nobody inside.

Responders to the incident would say that many times, when a vehicle strikes at home, it ends up exiting through the roof. In this case, though, the vehicle entered through the roof and didn’t even seem to touch the side of the house. Imagine the surprise of coming home to what appears to be a vehicle dropped from outer space into your roof.

Larchwood car got airborne and Landed in a house. Fortunately nobody was in the house.

According to Lyon county Sherriff, Stewart Vander Stoep, in a quote pulled from a local paper, nwestiowa.com, “It sounds like 115 miles was the slowest they were probably going,” Vander Stoep said. “It did launch into the air and come down into the roof of the house. Most times when you have car accidents the car goes through the front of the house, but this one came down onto the roof.”

The fire chief claimed that the man driving the car was even able to get out of it before first responders arrived. He would leave the residence and head to a neighboring house in order to try and get help. Hildalgo was transported to a hospital nearby and treated for injuries.

It seems as if this is going to be a pretty crazy insurance claim. Ace Towing was called to the scene where they would observe obvious damage to the roof of the home. The vehicle, luckily, didn’t go all the way through the home but did cause some damage to the ceiling of the kitchen as well. 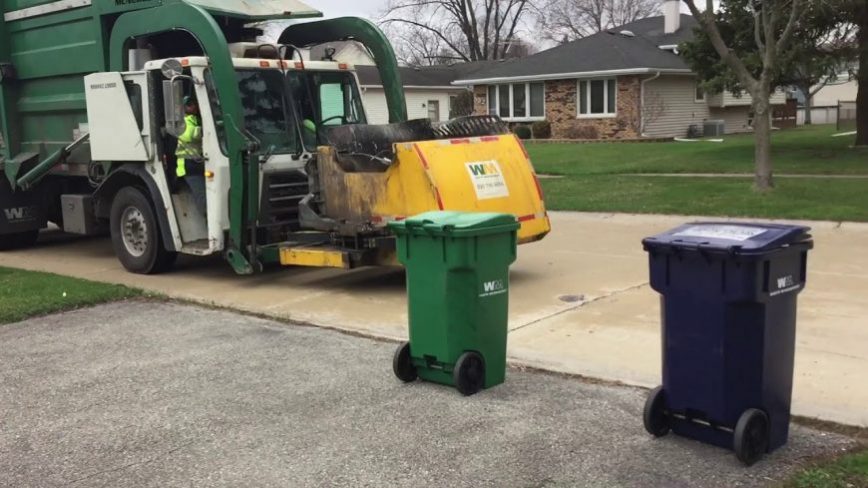