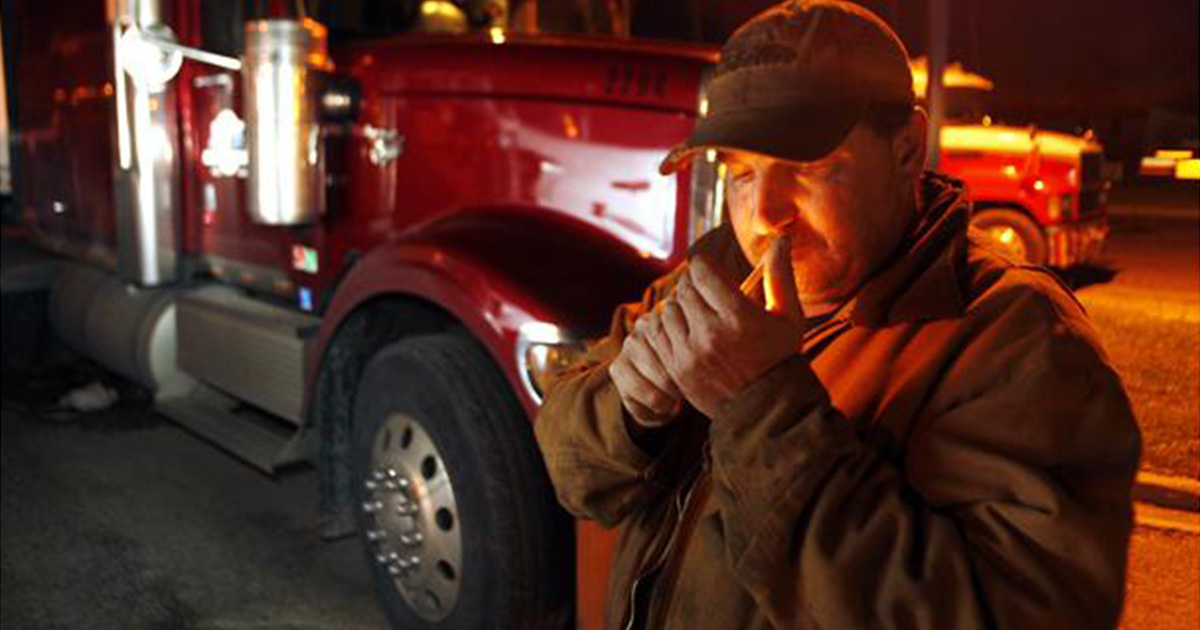 A growing number of commercial truck drivers are being relieved of duty following positive drug screens for marijuana, according to federal data provided by the US Department of Transportation (DOT) and reported by the Kansas NBC affiliate KSNW.

According to the news report, over 10,000 drivers tested positive for past cannabis exposure between January 1 and April 1, 2022. That figure is a 33 percent increase over the year before. NBC’s reporting also states that the DOT’s Federal Motor Carrier Safety Administration (FMCSA) has doubled the frequency with which they are drug testing commercially licensed drivers.

Under federal law, CDL licensed drivers are not permitted to consume cannabis under any circumstances, regardless of whether marijuana use is legal where they live.

In May, Rep. Earl Blumenauer (D-OR) authored a letter to Transportation Secretary Pete Buttigieg calling upon the agency to amend its marijuana-related policies. He wrote: “Outmoded and unfair federal drug policies are out of step with reality and directly contribute to the trucking shortage crisis. Too many of the 2.8 million Americans who hold commercial driver licenses are not working because of past cannabis tests and the difficulty they face re-qualifying for duty.”

According to data provided by the FMCSA, 89,650 commercial drivers are currently on prohibited status. It has been previously reported that over half of those drug test failures were for marijuana.

In March, the Department of Transportation proposed changes to existing federal drug testing guidelines that would allow for the use of oral fluid testing as an alternative to urinalysis for those working in the transportation industry. Oral fluid tests typically detect either THC or its metabolite for a period of one to two days post-exposure – a timetable that is significantly shorter than that associated with urinalysis. The latter may detect the presence of carboxy-THC for weeks or even months following cannabis abstinence.

NORML has long called for the use of performance testing technology, rather than drug detection technology, to determine whether someone may be impaired while at work.

NORML’s Deputy Director Paul Armentano said: “Random marijuana testing in the workplace, such as pre-employment drug screening, has never been an evidence-based policy. Rather, this discriminatory practice is a holdover from the zeitgeist of the 1980s ‘war on drugs. But times have changed; attitudes have changed, and in many places, the marijuana laws have changed. It is time for workplace policies – and federal workplace policies and guidelines in particular – to adapt to this new reality and to cease punishing employees for activities they engage in during their off-hours that pose no workplace safety threat.”

In recent years, lawmakers in cities – including Atlanta, Baltimore, Kansas City, and Philadelphia – and states, such as Nevada, New Jersey, New York, and Montana, have enacted legislation limiting employers’ ability to either pre-screen applicants for past marijuana use or refuse to hire them. New York’s policy further limits employers’ ability to sanction current employees for their off-hours marijuana use absent evidence of “articulable symptoms of cannabis impairment.”

Additional information is available from NORML’s fact-sheet, ‘Marijuana Legalization and Impact on the Workplace.’

Can truck drivers use CBD? All you need to know about cannabis, hemp, testing and the clearinghouse

Should It Be Cool For Truck Drivers To Smoke Weed On Downtime?