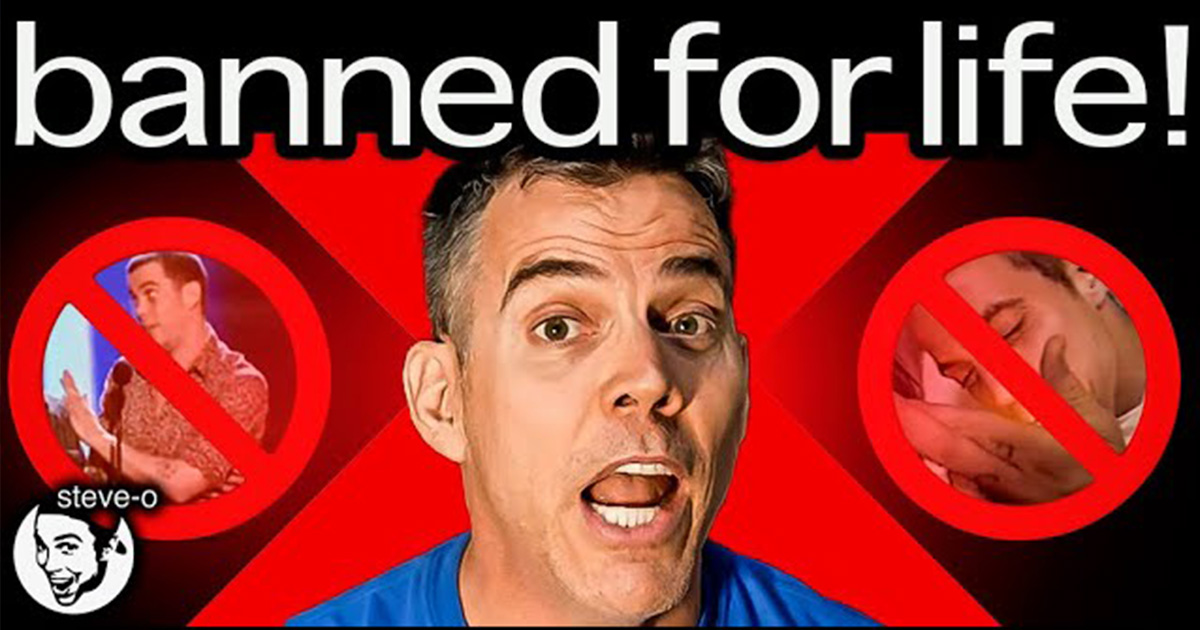 It’s no secret that entertainer, Steve-O, has been in some incredibly controversial situations over the years. While he has made a very public image of cleaning his act up and getting away from substance abuse, back in the day, that most certainly wasn’t the case. In fact, in some of the entertainer’s “rise to fame” years, he was heavily under the influence of all sorts of different things and this meant that we never knew what to expect from Steve-O. He was basically an extreme YouTuber before YouTubers even existed as he would do whatever it took to get that one clip that could change his life.

While most folks are only familiar with the content that made it to television back in those days, it turns out that Steve-O has a lot more than that archived. At this point in his life, it seems as if he has grown to accept his former life and even embrace it in some ways. In this particular video, he takes a walk down memory lane, checking out some of the most humiliating and illegal behavior that he’s partaken in that has even gotten banned for life from all sorts of different places. Whether it’s hotels, businesses, or even entire geographical areas, let’s just say that some of these stunts weren’t exactly sitting well with people in power who decided to give him the permanent boot.

While some of these anecdotes are funny, others might be downright hard to watch but all of them come together to paint a cohesive picture of the career of one of America’s favorite daredevils.

In the video below, we get to check out these moments that were glad Steve-O decided to share with us all. In hindsight, we’re even more glad that he got his life together so he can be here for years to come!