There are so many people this world who are looking to just grab that quick buck. ...

There are so many people this world who are looking to just grab that quick buck. Making money in a hurry certainly is the American dream. There’s a line that’s crossed, though, when that money comes at the expense of an innocent and non-consenting bystander. This doesn’t stop people, though, from hatching diabolical schemes in order to take advantage of someone else’s hard work. We fear that, far too often, we see stolen cars and trailers floating through our newsfeeds with owners trying to track them down. In this one, we catch up with another case and it was all captured on video.

When the YouTuber by the name of Auto Auction Rebuilds noticed his trailer was stolen, it had to be a sickening feeling. No matter what “it” is, having something stolen really leaves us with quite the helpless feeling. However, he wouldn’t give up. He would head to his YouTube fan base to try and track down the trailer. It might’ve seemed like a long shot at the time. Luckily, though, leads were brought in that eventually led to the trailer’s location. Someone who was not all that bright immediately listed the trailer on Facebook Marketplace with the hopes of selling it for super cheap.

Before long, he was hot on the trail of tracking down the trailer. The owner posed as a buyer and offered more than the asking price. The meet was set in an apartment complex parking lot. When the owner arrived on the scene, he was pretty certain that the trailer was his. However, police informed him that even if he could confirm the trailer was his, there wasn’t much that they could do without a VIN number. As is the case with most people who are fluent in being a scumbag, they made sure to remove the VIN tag. This would lead to a heated exchange.

Would the trailer ever be returned to its rightful owner? Follow along with the video below to find out. 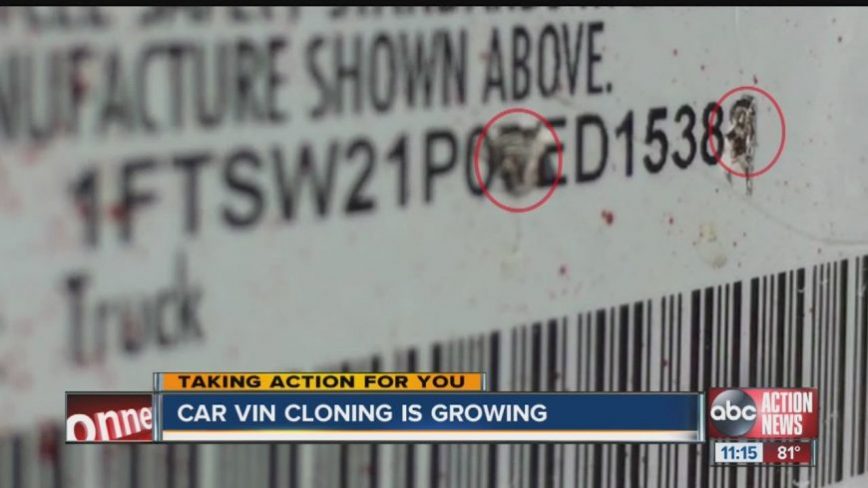