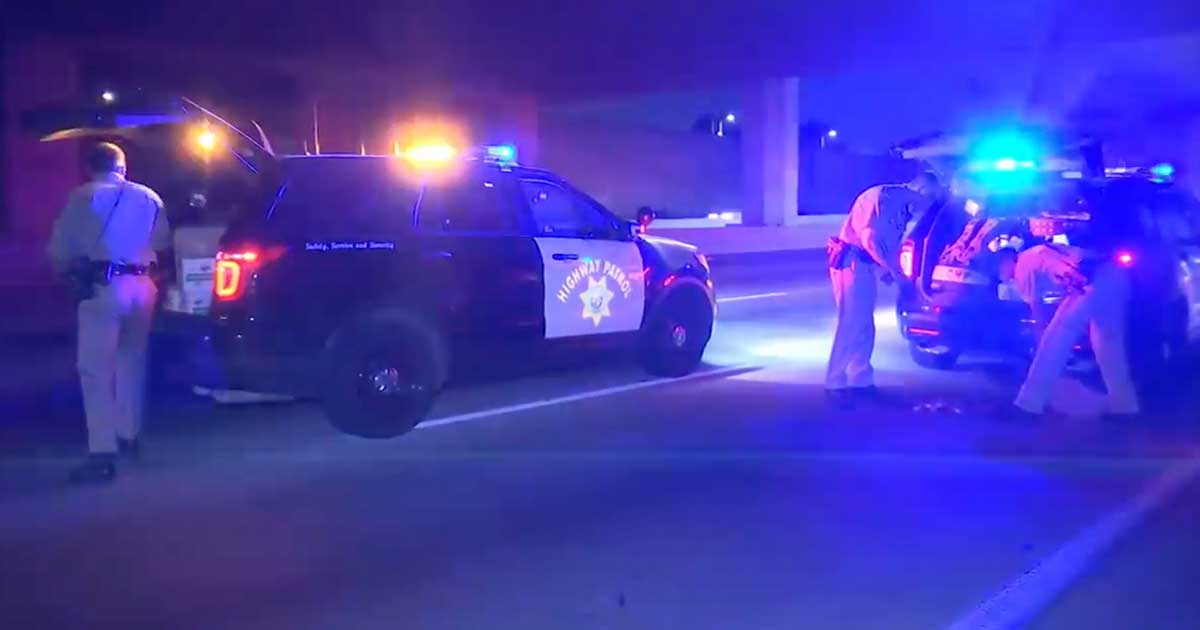 Sometimes, the rules and regulations of the roadways might seem a little bit ridiculous. However, most of them are created in good faith. For example, there are a lot of people out there who choose to tiptoe around distracted driving laws. We could probably catch plenty of violations on just about any drive.

We’re sure that, for those who do participate in mobile device use while driving, they probably think that nothing bad could ever happen to them. Most of the time, they’re probably right. On the other hand, though, things develop incredibly quickly on the highways. One can never know what’s coming ahead. Being able to have full attention on the road could be the difference between escape and disaster.

This time, we check in with a situation that developed in a hurry. It all started with a stranded vehicle in the middle of a highway. Said situation left a whole variety of drivers in a tough position at a high rate of speed. As one motorist was stranded on the freeway, it left other motorists to react while hurling through the night. It might not sound like a big deal but, when moving at highway speeds, things can tend to get a little bit tricky. It’s not hard to see how distracted driving might make this a lot more difficult.

By following along with the video below, we check out the scene of the incident. This one certainly had some vehicular casualties. Luckily, though, it doesn’t look like any human was seriously injured here. We did see one police officer drive-by which was a real head-scratcher. Perhaps he was just assessing the situation before putting a plan in action. It wasn’t long after that multiple officers would intervene in order to put in place a couple of traffic control maneuvers.

« Jeep Owners Can Now Have a Fire Pit to Match Their Jeep!