If there is one community that has always gotten the short end of the stick in video ...

If there is one community that has always gotten the short end of the stick in video games, it’s the drag racing community. There have been plenty of spectacular games that have come out over the years. Just to name a few franchises, we have seen gems from Forza, Gran Turismo, and Need for Speed. While some games have actually tried to pin down the world of straight-line racing, few have succeeded. As a game fanatic myself, I’m a bit partial to the 2007 release of Need for Speed: ProStreet. Even that title left something to be desired, though.

This time, we’re super excited to announce that the crew from the 405 will be getting a sequel to their first video game Street Outlaws: The List. The new game will be titled Street Outlaws 2: Winner Take All, the game will take us deep into the streets of Oklahoma City.

Here’s what the official description has to say:

“Street Outlaws 2 Winner Takes All has just raised the stakes. In this high-octane sequel, you’ll have to prove your mettle in some of the roughest and most unforgiving street races across the United States. Your success and rep will all depend on how you perform, your strategy on modding your car, and ultimately how many points you earn along the way. Do you have what it takes to be the points leader and ultimately be crowned the Winner Takes All National Champion?!”

Build the ultimate support crew with drivers from the show to improve your access to better parts, chances of winning, and ultimately your total rake from race wagers.

Features Ryan Martin, Big Chief, AZN, Lizzy, Farmtruck and Azn, Monza, Chuck in the Death Trap, and other stars from the show. 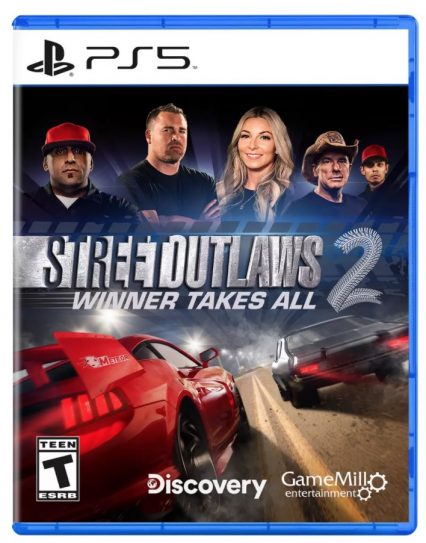 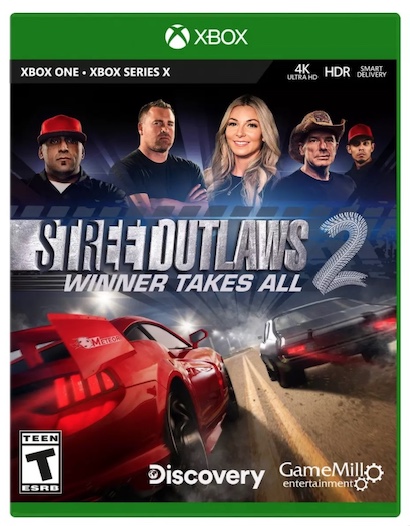 We haven’t been given an official release date just yet. However, you can find the title on Amazon or Best Buy. Could this be the immersive drag racing experience that we’ve all been waiting for? 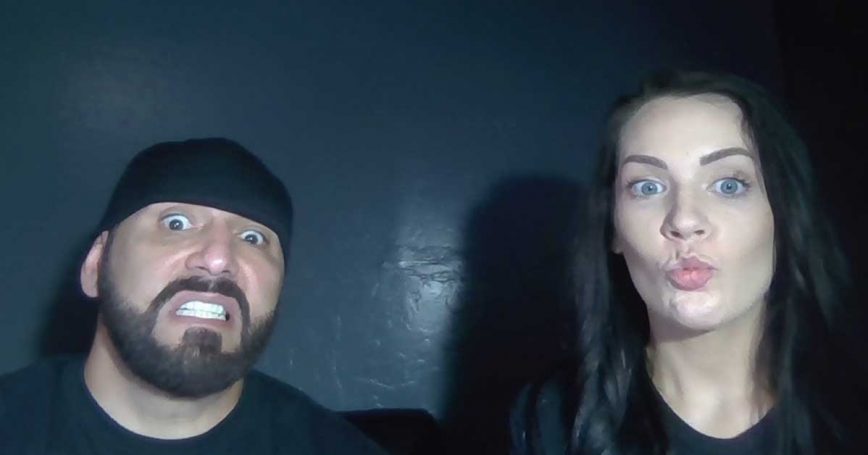