When you talk about the grind of street racing, there is a lot that goes into that ...

When you talk about the grind of street racing, there is a lot that goes into that finished product. It’s not always just about being the fastest one on the street but instead, being able to not only manage yourself in the heat of the moment but also, behind-the-scenes, as tempers tend to flare and people go back and forth about different issues. In a street racing situation, the drama never seems to stop and keeping your cool can be the key to being successful. However, there can be times where you just can’t help but go off!

This time, we managed to get our hands on some behind the scenes footage that shows off a little bit of Street Outlaws action that you might not have seen in its entirety before. In this one, we see what happens when tensions get high and everything boils over between James Goad, also known as the Reaper and Doc. It appears as if these guys were done negotiating and things just got incredibly heated as a physical screaming match with unfold right in the middle of the street, leading to the situation that had to actually be broken up by some people standing nearby.

Follow along with this exclusive content down in the video below that will take you on location, showing you exactly what it can look like when communication breaks down, really making things interesting on the scene of a street race. After catching this glimpse of the entirety of the argument and how it all unfolded, tell us what you think of how this sequence ended up going for all involved. Sometimes, you just need to get it all out of your system and that’s exactly what it appears as if they were up to this time and it was heated!

Street Outlaws Behind The Scenes!

Big Chief And Chuck Get Into It... Meltdown Between These Two is NOT Pretty! 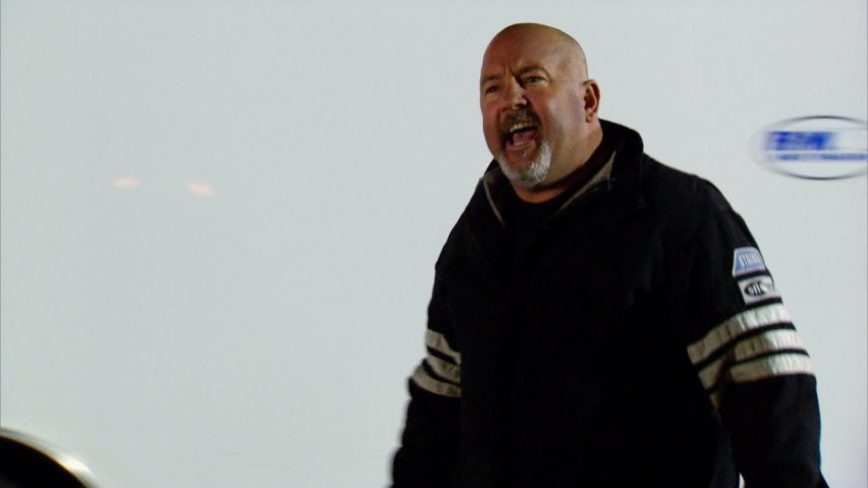