Dominator is one of few guys on Street Outlaws that seems to be universally liked. ...

Dominator is one of few guys on Street Outlaws that seems to be universally liked. Most of the guys have plenty of fans, but also deal with all kinds of haters, while Joe, Dominator’s real name for those who didn’t know, seems to just have that personality that everybody likes. Anybody who doesn’t like him has likely been outrun by him and just got their feelings hurt.

One thing that makes Joe so endearing is how laid back he is. While so many of the guys get fired up, both positively and negatively, Dominator just always seems to be chilled out and has a smile on his face. It’s hard to dislike a guy who’s smiling all the time. However, make no mistake, he will absolutely rip your head off on the street or the track, where he lets his car do all the talking for him.

Proof that Street Outlaws has truly hit the big time, there are now “celebrity” videos being made about the cast, with these pieced-together videos sharing semi-private details about the cast popping up often as the show continues to build on its success and huge fan base. Dominator, as low-key as he tries to be, is the subject of one such video, attached below for you to check out for yourself. Luckily, the videos don’t really dive too deeply into Joe’s personal life, which isn’t always the case, revealing little private info besides mentioning his car collection. Once numbering as high as 24 rides, Joe likely buys, sells and trades often, so the number could change as often as weekly for all we know.

What we do know is Dominator is one of our favorite guys on the cast thanks to his calm, focused demeanor and determination to maintain his spot on the 405’s Top 10 list, a spot he’s held for many years. We’ve seen him struggle lately, buy you can bet he will have his hotrod back up to the task as soon as he gets things sorted out. 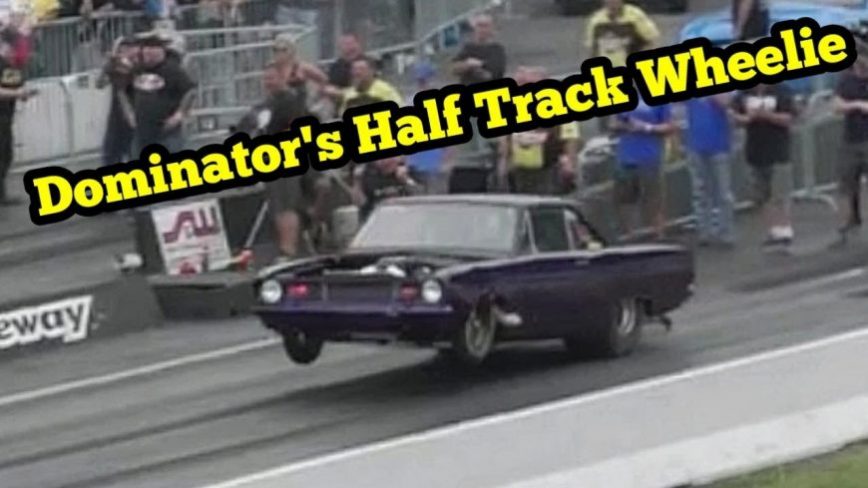