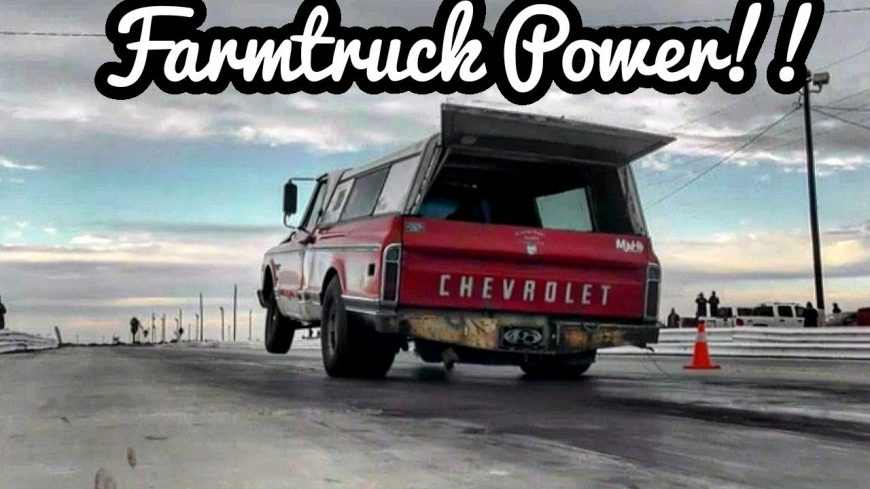 The National No Prep Racing Association takes us behind the scenes to watch as the orange-clad Chevrolet C10 stretches those legs. This might not be as satisfying as watching Farmtruck push around some competition. It is pretty interesting to see what he does with the crew to get ready to race. We could watch this thing go down the track for hours on end!

« *Free Entry, No Purchase Necessary* Speed Society and JEGS Team up to Give Away Dream LS Engine (Ending Soon!)