Street Outlaws Farmtruck VS Reaper – Was There a Jump? (Starting Line Uncut) 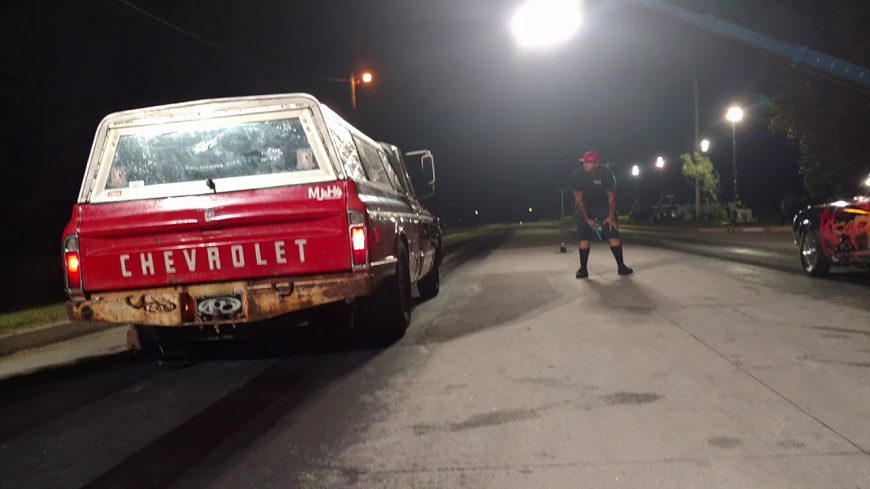 When you dial in your television to the Discovery Channel in order to watch an episode of Street Outlaws, they take the liberty of offering you the best snippets of action that they possibly can. You see, when editing a television show, it takes a lot to take days or weeks worth of footage and edit them down into a single episode. It might be something that you don’t think about but in reality, there’s a whole lot more that they could be showing you but in the name of time and producing the most entertaining product possible, what you get is only a fraction of what’s filmed.

Therefore, sometimes, it’s of benefit to be able to go to check out the raw scene self, watching the uncut footage to get a different angle of what you might’ve seen on television. This time, it’s none other than the starting line footage as uncut when Farmtruck went head-to-head with Reaper and his Chevrolet Camaro. It’s an intense race, to say the least, but the action after the light isn’t so much what everybody’s concerned about as much as they’re concerned with what went down before the light. You know how street racing tends to always end up going.

If you follow along down in the video below, you’ll be able to see the uncut starting line footage as these two end up going to battle and as per the usual, the comments are absolutely erupting. Some people think that the Reaper hit the light right on the head and got a perfect start but others are claiming that he jumped the light. In either situation, Farmtruck did end up officially taking home the win via a jump but this is one that might just stir up some controversy. After seeing it with your own two eyes, be sure to give us your take on this race!