Street Outlaws Fireball BUSTED During Test Session on the Streets

Street Outlaws Fireball BUSTED During Test Session on the Streets

When it comes to the Street Outlaws, let’s just say that getting in a little ...

When it comes to the Street Outlaws, let’s just say that getting in a little bit of testing time to be prepared to race on the street simply isn’t all that easy. As it turns out, gathering data with a racing machine on the street isn’t exactly the most law-abiding thing that one could do. Therefore, sometimes, it may be a necessity for drivers to act under the cover of night, finding a desolate area in order to get any information about their car that they possibly can.

At the end of the day, valuable information can be the difference between a win or a loss. Being able to test out new additions or subtractions from the car are the only way to figure out what really works and what makes for the most consistent performance.

This time, Ryan Martin heads out in the Fireball Camaro to see what exactly he can come up with. However, after lots of hard work and effort to be able to get the car down the street, immediately after firing up the ignition, the team has an unwelcome visitor.

Surely, the officer on the other end of the smack on the wrist is to be respected for just doing his job. However, it’s certainly quite the headache that, after all that effort for preparation, the guys are simply going to have to pack it up and head home. They should feel fortunate, though, that the consequences levied upon them weren’t much stronger.

As the guys have the cameras rolling, they were able to capture this run-in with law enforcement. Down below, we see how exactly the situation is handled as the Fireball crew shows the utmost respect to the officer who is only out there trying to keep the streets safe, even if it means no testing. 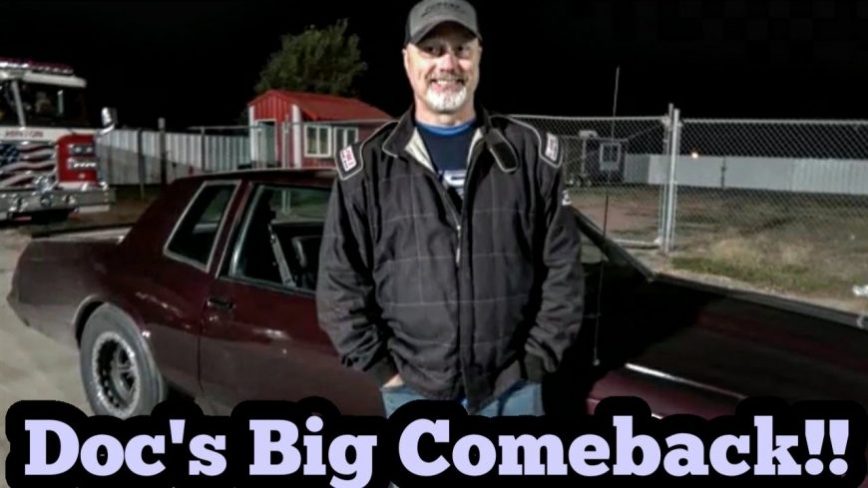