Despite making some huge positive changes and upgrades to the El Camino, we think ...

Despite making some huge positive changes and upgrades to the El Camino, we think Kamikaze Chris may have bitten off a little more than he could chew when he made the trek from OKC to Jackson Dragway in Jackson, Tennessee to take on the insane Mad Max Camaro of Drag Week legend Jeff Lutz. Kamikaze has dumped a ton of money and time into the ElCo, increasing the horsepower and lightening the car as much as possible while also improving the suspension and tune, but to put it bluntly, it’s just not quite enough to line up with the street-driveable Pro Mod of Lutz.

Lutz made the haul down from Pittsburg, Pennsylvania to meet Kamikaze about halfway for their throwdown and had Mad Max set on kill. While the cars certainly put on a great show for the fans, both guys certainly used the opportunity to gather data for the upcoming Street Outlaws season. Mad Max, for those who don’t know, is the reigning drag week champion, averaging an insane 6.19 ET for the weeklong competition that spans 5 different tracks in 5 different days and mandates the cars be driven the whole way. To say the car is impressive is a gross understatement!

These appearances are not just great opportunities for the cars to gather data, it is also a huge financial boost to the tracks who host these events, as they bring out a massive crowd of fans who are eager to see their favorite Street Outlaws in action. Lutz has another car in the works to make his run at the 2017 Drag Week title, and for those who know his history, you’ll be glad to know he’s returning to his roots, but we can’t reveal too much about the build just yet, but as soon as Jeff gives us permission, we’ll have the dirt on his badass new ride!

Kamikaze From Street Outlaws Rips On it in a RZR 900XP 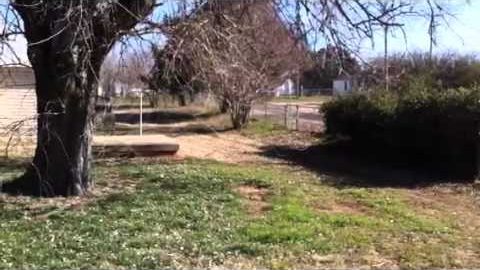