In the world of no prep, the likes of both Kyle Kelly and Barefoot Ronnie are ...

In the world of no prep, the likes of both Kyle Kelly and Barefoot Ronnie are formidable competitors that you need to keep an eye out for when it comes time to race.

This time, the action is brought to us from Dig Night in Houston as these two throw down in some head-to-head action on the concrete!

Both competitors fiercely lift on and off the throttle with the hopes of gaining traction and neither has much luck, but as you know, one of them has to go home victorious.

Check out the video below as the dash for the finish line is on with both competitors giving it a healthy shot to put on a show for the crowd and the cameras in front of NRG Stadium. 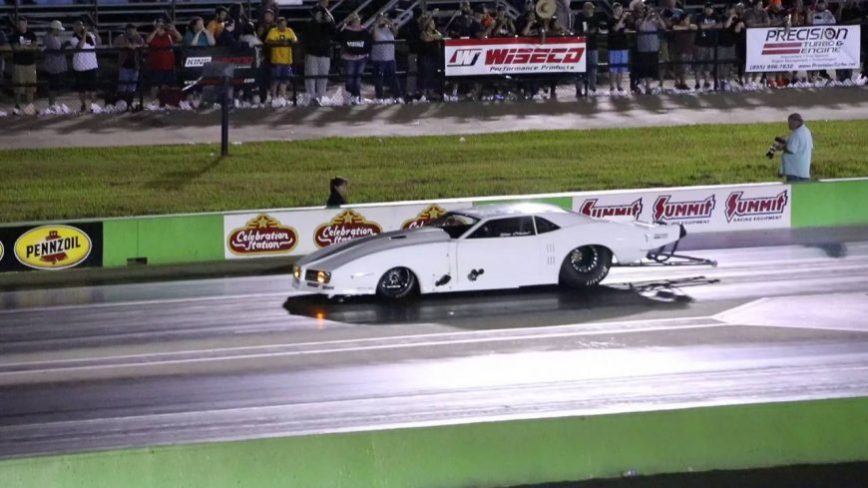