When it comes to watching some of the best competitors in the business, we could sit ...

When it comes to watching some of the best competitors in the business, we could sit here and spectate all day. There is something very special about racing on such a high level that has our attention fully invested. Even though these guys have certainly raced one another before, seeing how they’ve been bringing along their rides and talents alike gives us something to sink our teeth into with a unique matchup every time. Anything could happen on any given race!

This time, the National No Prep Racing Association brings does the action as a couple of familiar faces go up against one another. The scene of the action is Ferris, Texas for the Reaper All-Star race. We’re told that the temperatures were in the low 40s for the first-ever rendition of the event that put fans on the edge of their seats.

After rain all night and morning, racers finally got to go down the track. Naturally, there is a little no rubber on the track following the rain which made the no-prep extra sketchy. In this one, we watch as Murder Nova and Fireball, as seen on Street Outlaws, go at one another in an attempt to get a hang of what exactly the racing surface is going to give them. In these no-prep events, we truly never really know what we’re going to get. Getting the combination dialed in just right along with the driver being able to feel out the track is as much of an art as it is a science.

By following along with the video below, we get to check out the grudge race that takes us on a journey from start to finish. This one managed to head right down to the wire but at the end of the day, one of these competitors has to win out over the other. 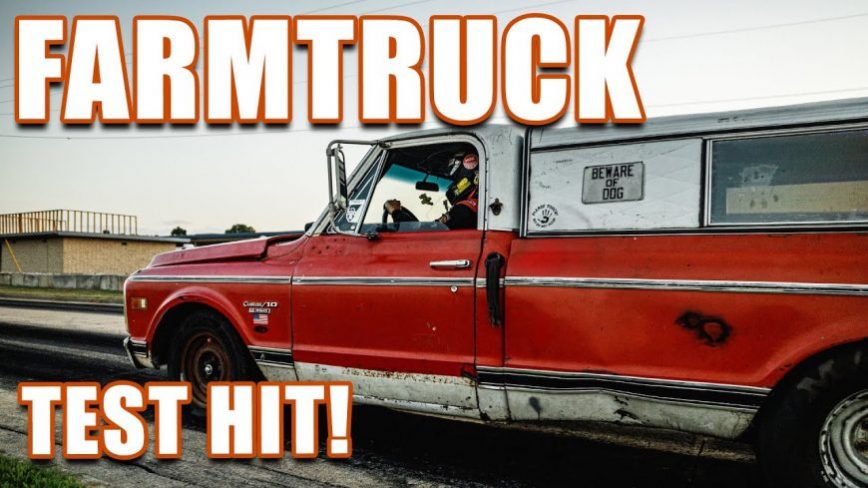