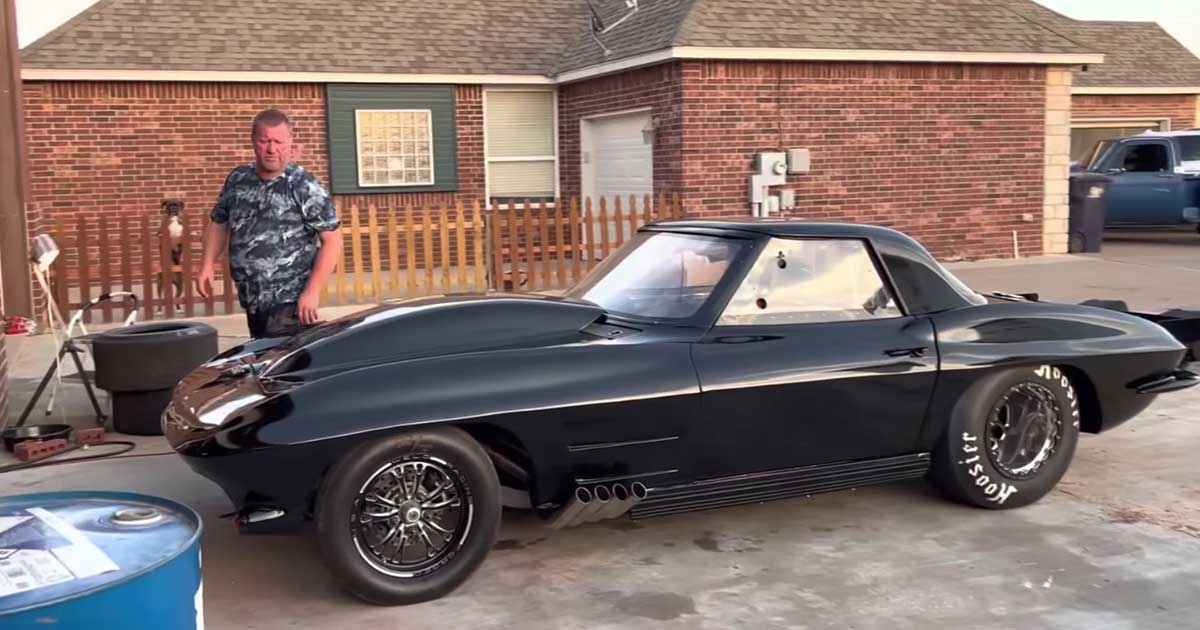 As some of our favorite Street Outlaws competitors are wrapping up with No Prep Kings as the series has come to a close for the season, we would think that some of them might be ready to go on vacation. Maybe most of the competitors would hop on a plane and venture somewhere warm. However, for lots of fan favorites including Reaper, that just simply isn’t the case. Instead, racing seems to carry itself pretty much around the calendar as these competitors hop from one format to the next.

Up next on the schedule is a pretty exciting event as Mega Cash Days is getting ready to kick itself off. Here, competitors will have a chance to go up against some of the most intense racers in the drag racing world and have the opportunity to grab some serious cash along the way.

Mega Cash Days will have a different set of requirements than No Prep Kings. For one, cars have to show up on a small tire instead of the big tire machines that we see at NPK. As some of the popular drivers in this corner of the racing world have put themselves in a good position to where they might be able to afford a couple of cars in the stable, they have decided to do just that. Why constantly swap out parts on one car when you can have several?

This time, we check in with the Street Outlaws Reaper SS YouTube channel as our host gives us a little bit of a tour of his latest addition to the collection. The Chevrolet Corvette is pretty slick looking and is unlike much of what we have seen out there on the streets or in other competitive drag racing formats. Whether or not this machine will charge its way to the top is yet to be determined. However, in the looks department, the Corvette is one awesome set of wheels.