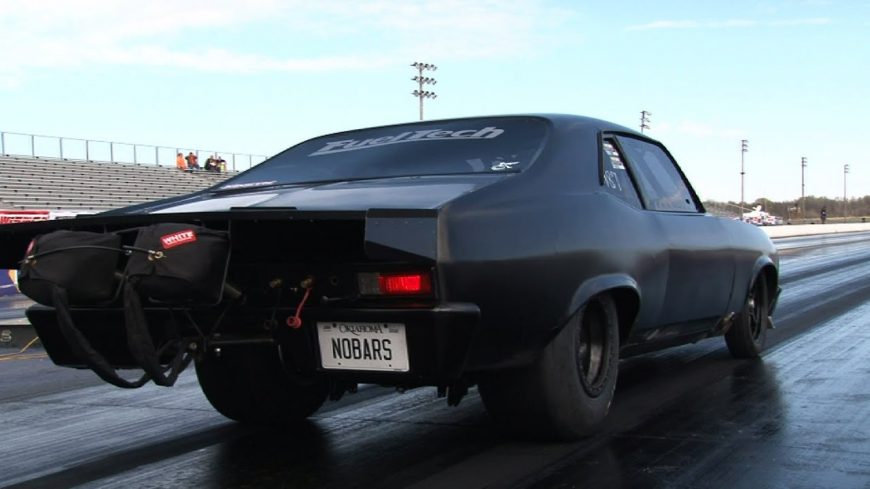 Love them or hate them, it’s hard to deny that the Street Outlaws have had a massive impact on racing culture, arguably changing the direction of certain aspects of drag racing with their massive support of the street and no prep scene.

On the heels of massive success, though, will usually come growth, sometimes creating the need for nostalgia to be forced out the door in the pursuit of something bigger and better. In fact, like Shawn, a racer that you’ll frequently see in the spotlight on the show has really come of age in this world with the help of his OG Murder Nova that everyone knows and loves. With that in mind, it’s going to be tough to part with as the car has been not only a part of his come up but also a substantial part of life. That time is now, though.

While the car has become a fierce competitor in the racing game and, as Shawn puts it, has seen “way more wins than losses in its natural habitat on the street and has also been a contender in pro275 and LDR drag racing classes,” we’re sure that he has something up his sleeve for what’s to come, something, even more, adrenaline pumping.

As for the car, the complete details on everything that’s included with the setup can be found in the post below, straight from the man himself.

This thing is going to make a wild machine for someone to make a ruckus on a racing surface near you. On the other hand, it might even be stored away as a collectible and put in a museum as the car has managed to put together quite the reputation over its career. I mean, who can forget this thing tearing down the street against some of the most legendary racers to ever do it in the machines that dreams are made of?

For now, though, aside from all of the speculation, what we can say for sure is that if you’d like your name to be attached to this bad-to-the-bone racing machine in the history books, the price tag is $115,000… or best offer. That certainly sounds like a good amount of bang for your buck to us!