The Street Outlaws Take On The Sketchiest No Prep Track In History At Bounty Hunters 4! 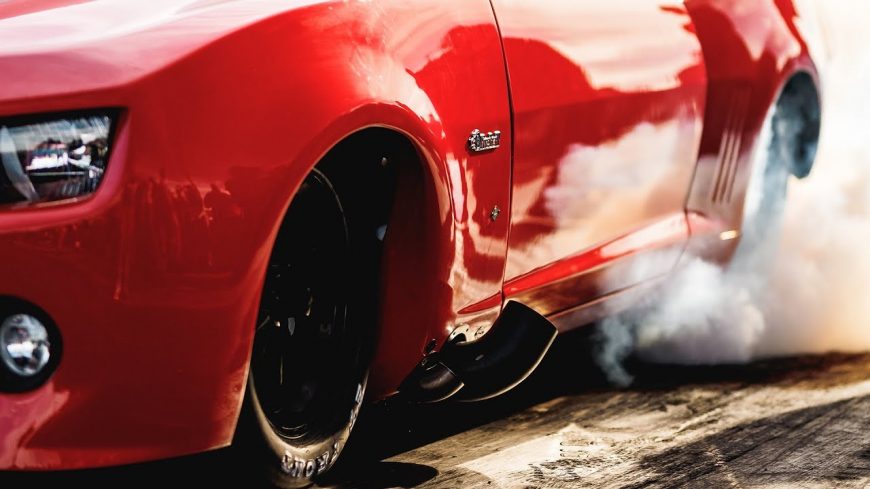 When it came time to kick off the 2019 racing season, one of my favorite photographers decided to load up his gear and make the trip down to San Antonio, TX to the newly-renovated Alamo City Motorplex for Project X Productions’ Bounty Hunters No Prep event. This race is known as one of the trickiest no prep events each year, because the Project X crew actually brings in guys that strip away as much rubber as possible from the track surface to really make sure it’s as close as possible to an actual street.

This year, with the track being newly made-over, the surface was greener than ever, pushing all the teams on the property to really dial in their tune-ups to keep the rear tires planted. Lou Renova, the talented and likable photographer who made the trip down from the 405 to catch all of the action at Bounty Hunters, caught up with all of his local buddies from OKC to see what kind of weekend they had. Being a well-known entity in the Oklahoma City street racing and track racing scenes, Lou is loved by all the Street Outlaws guys, who welcomed him into their pits to chat about the weekend’s festivities.

Lou gets some great candid interviews from Ryan and Shawn about their matchups, then catches a tense moment on the starting line when 2018 No Prep Kings champ Mike Murillo gets left hung out to dry a bit with his car on the chip while his competition is broke. A communications breakdown between the track staff and Murillo’s camp leads to some heated words, despite the starter’s best efforts to apologize for the mix-up. Next we take a ride along with Shawn in the Murder Nova as he makes a lap down the ACM surface, followed by a ride-along with Ryan in the Fireball Camaro. Both 405 cars take wins in their races, and you can tell just how intense it gets inside both cars in just the few short seconds it takes to from start to finish.