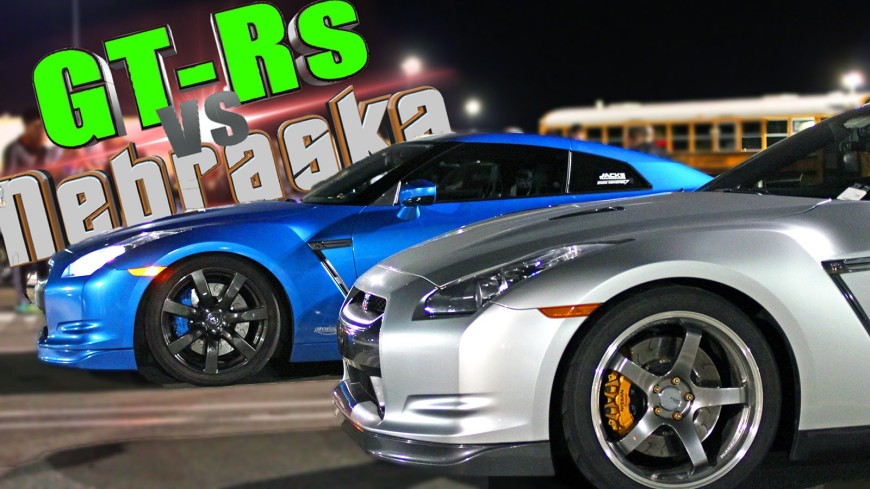 When you see multiples of the infamous Nissan GT-R around, you know that something is about to go down. In this video our friends at 1320video rode along as the Nissan powerhouses battled Nebraska!

Here’s what 1320video had to say about the races:

“A few 800-1000hp GT-R’s from around the midwest joined forces to battle a handful of cars from Nebraska to see who has what it takes!

As we’ve seen over and over, GT-R’s DOMINATE at a lot of roll races, little did they know that their dig racing would be put to the test against some street machines who hook up like NO OTHER!

See how the GT-R’s stack up against these corn feed street cars!”

Catch all of the action and excitement in the video below!