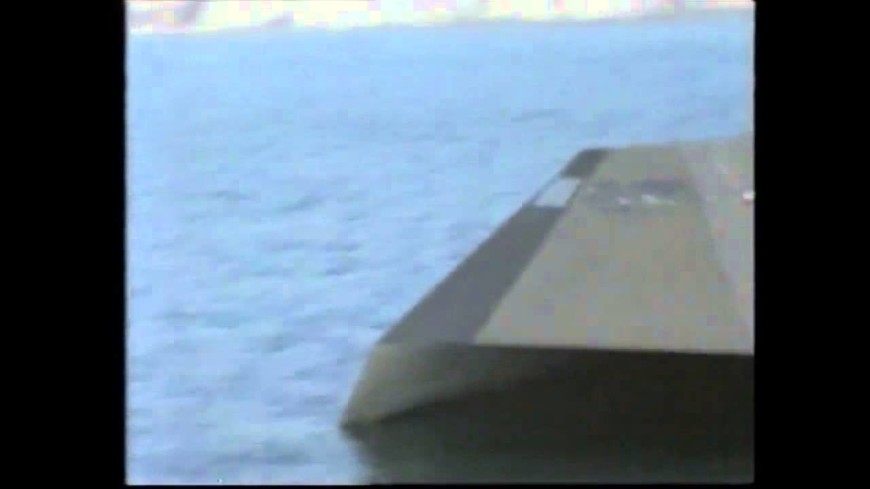 While we might not have access to all of the technology that the US Navy puts to action, today we get a look at a ship that claims to have been kept top secret from its birth up until now.

The United States Navy IX-529 Sea Shadow stealth ship ended up being scrapped in 2012, but the prototype of this $285-million ship should use some elements to cross over into the next generation of ships.

Check out the experimental Sea Shadow in action in the video below. What do you think of this odd looking prototype? To us, it almost looks like something out of a Batman movie!

Here’s another prime example of a stealth ship, except the military doesn’t own this one…

« Skydiver Shoots Own Canopy And Goes Up In FLAMES!