Super Quick Hellcat Pushes the Limits too Hard and Regrets It

Super Quick Hellcat Pushes the Limits too Hard and Regrets It

Since it came out in 2015, the Dodge Challenger Hellcat, a car that was already ...

Since it came out in 2015, the Dodge Challenger Hellcat, a car that was already impressive to begin with, has been tweaked and wrenched on to become a monster out there on the drag strip. With many stock components still intact, pro tuners and DIY mechanics alike have been able to take these things to a new level, easily putting them in the 9-second quarter mile range with some of the machines even knocking on the door to become the first ever Hellcat to strike 8-second gold out there on the quarter mile racing surface. Since they’ve only been out for a couple of years, we’re just now scraping the surface of what we’re going to see with them but, long story short, we’re already impressed.

This time, we check out an example of one of these factory supercharged Challengers heading out to the track at Cecil County Dragway and it’s pushing factory components just about as far as they possibly can go and then some. With all of that weight being put into motion and rocketing to 9-second quarter mile passes, something underneath the car is bound to go at one point or another. This time, it just so happens to be the rear end that doesn’t want to stand up to the abuse.

I guess you can say that when a car breaks, it gives you the opportunity to go even faster by equipping it with parts that will take even more of a beating. After the factory rear end let loose, the car got shipped over to High Horse Performance in Delaware to receive a Ford 9″ rear end conversion and it has never looked back! From what we’re told, the machine is now able to clock off passes in the low 9-second Range. Will this car be the first to crack open that 8-second can of worms? I guess that only time will tell that story! 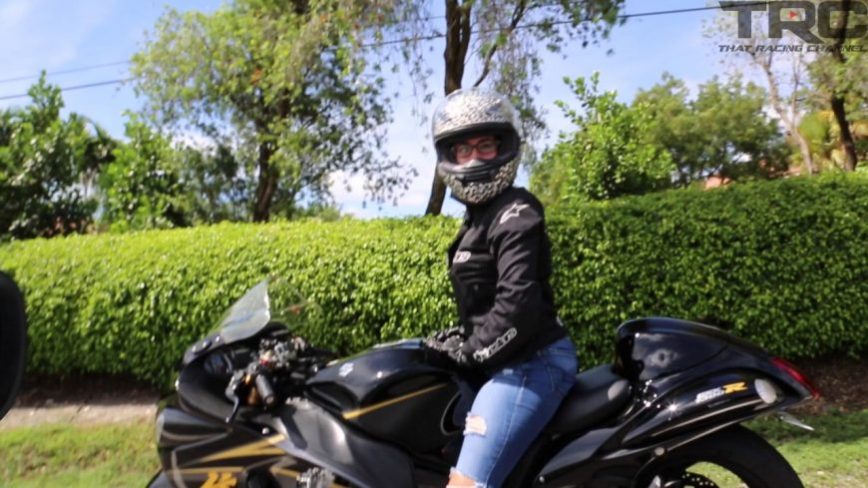