Take a Ride in the Legendary Top Secret V12 Supra 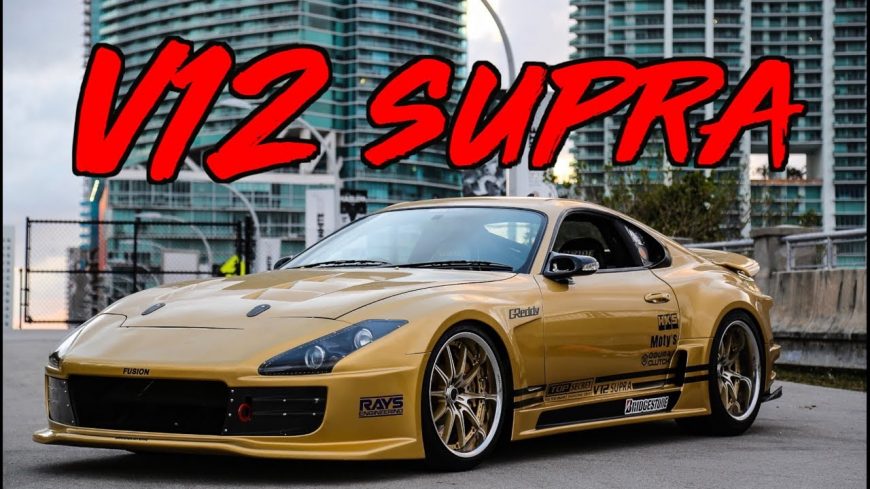 Back in the late 90s and early 2000s, car culture was vastly different than it is today.

Instead of the literal flood of videos that allow us to go inside of every single garage in the world, or so it seems, access was a little bit more limited. Instead, we only had bits and pieces of content. Those who went out in the streets and did things that might’ve skirted up against the law were incredibly popular. It was these pieces of content before the YouTube explosion that really defined what automotive content would become in many ways.

One car that we think a lot of people will remember is the Top Secret Toyota Supra. We think that a Supra boasting a v12 powerplant is enough to turn more than a couple of heads. After constantly getting into well-documented brushes with the law, it would quickly become a car culture icon.

All those years ago, we remember seeing the Toyota flying through the streets. Built by legendary Smokey Nagata, the founder of Top Secret, the car was one that inspired many to develop their sense of car culture.

So where is it that the car has ended up these days? It has been a while since the Supra rolled on the scene.

Thanks to YouTube outlets like That Racing Channel, we’re able to take a deeper dive into some stories like this. In this one, they take their expert approach to bringing us up to speed. These days, the Supra is living a little bit different life. Since its heyday, the car has been altered just a bit and has also changed hands. The machine and its essence are still nothing short of breathtaking, though. We think that this is a feature that some will truly be able to sink their teeth into and appreciate.

“Smokey Nagata, the Man Who Was Arrested for World’s Fastest Speeding” ~ The Truth Behind the Incident ~