OKC vs Cali | Season Premiere! Can Cali Take Down The 405 In An Epic Street Racing Battle? 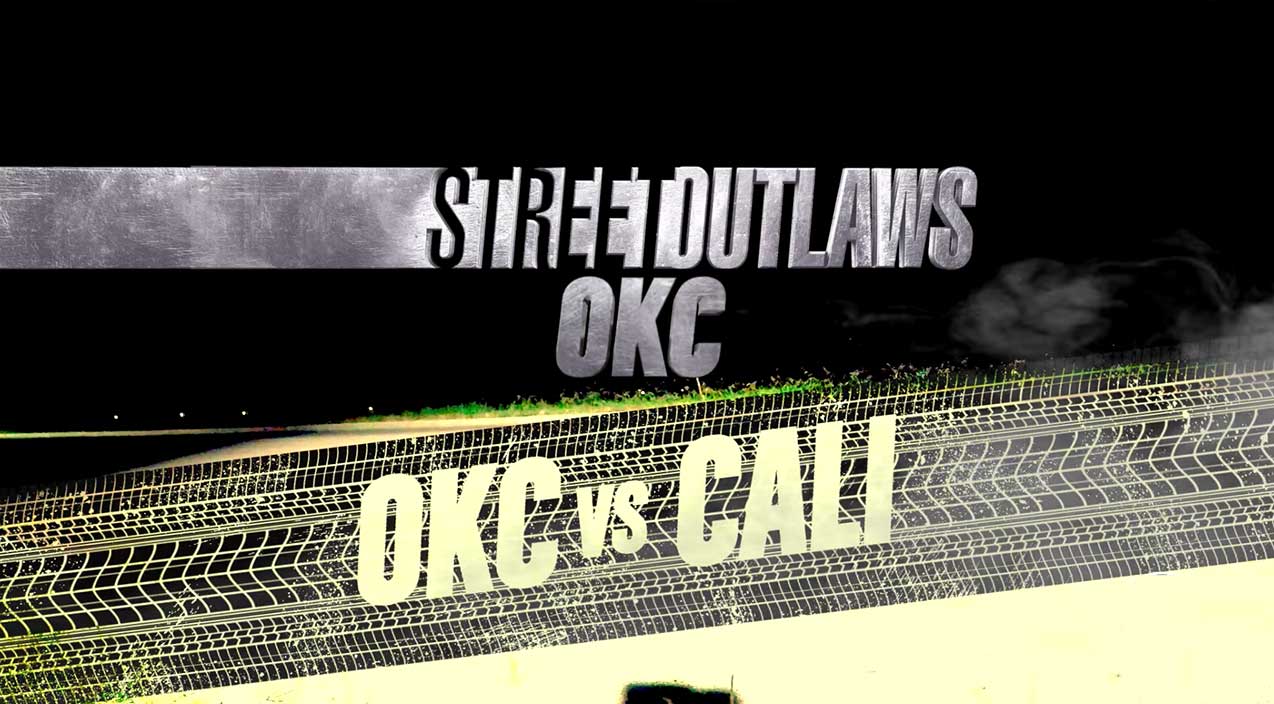 Your favorite group of ragtag street racers is back! Their first adventure? The Street Outlaws head to California to take on California street racing kingpin Boddie, and his team of hardcore racers. If you don’t know much about the rivalry let’s just refer back to a few seasons ago where Chuck got into an argument and went full camel. Yes, he spits on somebody. California hasn’t had a very good record against Oklahoma City, but this time they brought all the big guns out!

Who did the 405 have with them? Well of course Big Chief had The Crow there, with 482 cubic inches of twin-turbo Pontiac power! Chief can be seen taking on Boddie himself with his twin turbo Hemi powered ’63 Nova. Boddie may have more horsepower than Chief, but he has yet to outrun the fearless Oklahoma City leader on the street!

Daddy Dave with his Procharged ’63 Nova was also in attendance along with Shawn in the Murder Nova with a twin turbo small block, dominator can be seen with his twin turbo big block Chevrolet powered Dodge Dart, Chuck, of course, had to be there to back up what happened last time. In the video, you can see Chuck is still at his normal self letting everyone know he hopes they brought their best arsenal to race the 405.

We were actually in attendance for this epic night of racing, and we can tell you now it was epic! California definitely came locked and loaded for battle. Gypsy Mike, the legend himself came out. Those of you that don’t remember he was actually Big Chiefs first race with the old Crow once he completed his twin turbo build. All in all, this should be an epic night of racing for you to tune in, and watch. Hopefully, no more spitting incidents occur.

Cali is bringing some badass new drivers to the street and the 405's ready to stack up wins. OKC is back on Motor Mondays, April 1 at 9pm on Discovery.