Tearing Down a NASCAR Transmission, Breaking Down How They Work

by Jesse Kleib | January 28, 2019
how it worksnascartransmission

Tearing Down a NASCAR Transmission, Breaking Down How They Work

For those of us in the automotive community who also happen to be into some sort of ...

For those of us in the automotive community who also happen to be into some sort of racing or performance, we become quite familiar with the idea that certain components need to be built to withstand more intense situations than others. Perhaps some of us enjoy casual drag racing or a spirited romp on the streets and factory components simply will not do with the power that we’re looking to create in our machine. However, I don’t think very many of us are beating our machines on the level that NASCAR drivers are.

Sure, there are certainly different strokes for different folks and a 3000 hp drag racing machine is certainly putting down a lot more juice than a stock car competing on the NASCAR circuit. However, when considering the idea that all of that friction and force is applied to components over several hours of competition, it becomes quite clear why these cars need to be built in such a way as to be able to withstand a beating. Not just any transmission is going to do when racing around the track for hours at speeds that that reach out and blow past 200 mph.

By following along with the video below, we get a unique opportunity to dig inside of a NASCAR transmission, seeing exactly what’s inside that really makes these things tick. By tearing one down and taking a look, we’re able to get a peek at what exactly it is that makes these units so unbreakable and how they’re built to be able to handle some of the most intense racing at the motorsports industry has to throw in the direction of a transmission. It’s something that we might not think about while watching the race that often but maybe that’s because they’re built so that we don’t have to!

If We Can't Pick One Giveaway Car, Why Not Offer Two!? (Beyond the Build S2:E1) 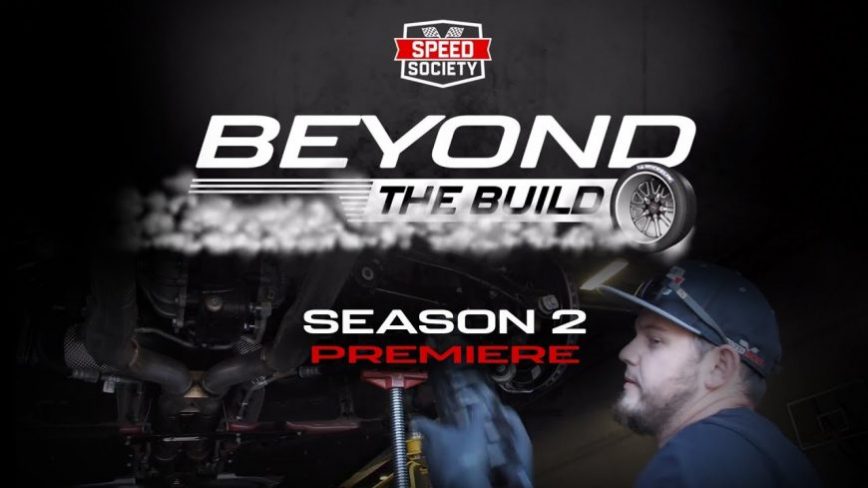