Teens point laser at police aircraft and get busted

Teens point laser at police aircraft and get busted

Let’s just get this out of the way. Kids do stupid things. When you’re ...

Let’s just get this out of the way. Kids do stupid things. When you’re young that is when you learn how to not do stupid things. Once you touch the hot stove, you probably won’t touch it again. Everyone from our grandparents to us all the way down to our kids will probably get wrapped up in some crazy shenanigans but some kids get a lot more involved with the stupidity than others.

This time, we check out some kids to play stupid games and wins stupid prizes as a result and they were probably crying their entire way down to the police station until mom and dad came to bail them out and probably beat their asses way harder than the cops ever thought possible.

These teenagers managed to get their hands on a super high-powered laser pointer. We have all seen them down at the boardwalk and to be frank they’re kind of annoying but we can see the appeal for youngsters who just want to play with everything dangerous.

The only difference between these kids and the other kids at the boardwalk is that this particular group decided to take the pointer into the streets where they would point the high-powered laser at a police aircraft instead of just being normal and using it to mess with the family cat.

Check out the video filmed from the police chopper below as they attempt to make a run for it and end up getting busted. We do realize that everyone screws up and this will probably be one that they talk about for ages and hopefully makes them get their act in line in the future.

Cool cops compilation - Not all cops are mean 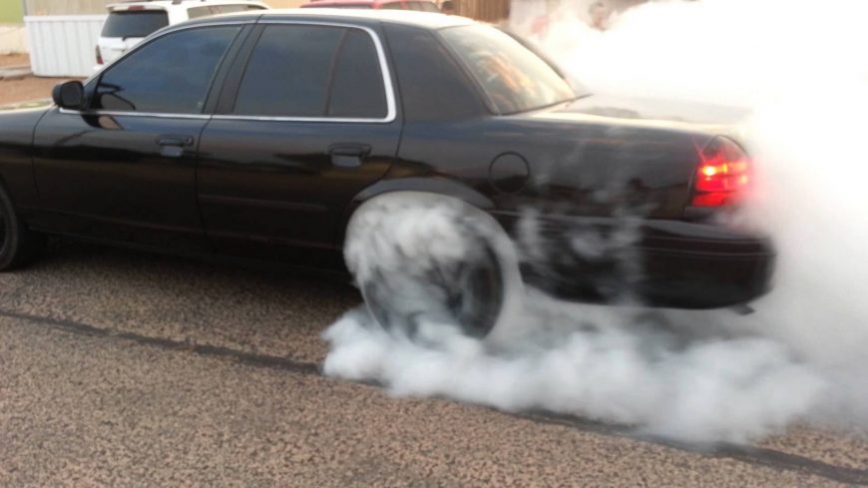