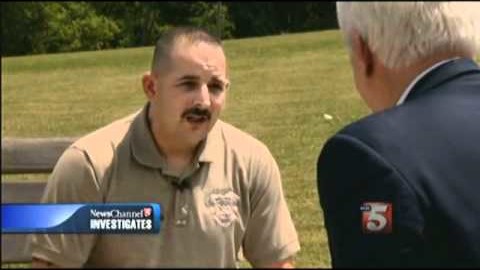 There are a lot of things that are illegal in this world and carrying cash around most certainly isn’t one of those things, or so we originally thought.

This time, we check out a situation that is incredibly scary and takes a rather large step backward in the forum of due process. It seems to be a horror story that has become a reality.

According to this news story, Tennessee police are able to pull over drivers and take large amounts of cash, should they find it, without any cause at all.

Just watching this one has us pretty appalled as the man featured here had $22,000 in cash that he claimed to be for a car, snatched right out from under him with seemingly no reasonable suspicion of any wrongdoing.

Check out the story below to get the details for yourself and after building an opinion, let us know what you think of what’s happening out in Tennessee.