Tesla Autopilot Causes Car To Spin Out In The Rain

Tesla Autopilot Causes Car To Spin Out In The Rain

What it comes to Tesla’s autopilot function, it turns out that there’s ...

What it comes to Tesla’s autopilot function, it turns out that there’s still a lot to figure out. This is probably why they recommended that the driver stays in full control of the car, ready to save the computer if it makes a mistake. Officially, this is referred to as “Level 2” autonomy.

However, even with this warning, it appears as if there are a couple of holes in the system. Every once in a while, we see automatically driven Teslas popping up in the news due to some sort of incident. In the long-term, autonomous driving might make the most sense. Even in the short term, it might be creating more situations that are safer for drivers.

However, it is still clear that these sorts of systems still have a good bit of work to be done before they can be declared “perfect.”

It makes us wonder when we can and cannot rely on the computer to get us where we need to go.

This time, we watch as a Tesla is allegedly in self-driving mode. As the video proceeds to play, we spectate the Tesla driving in a storm. Eventually, it ends up sliding off the side of the road, presumably under its own control. It’s been debated among Tesla enthusiasts if weather and other imperfect road conditions are currently too much for the autonomous system. For the time being, we would probably recommend stepping in for the computer in these sorts of conditions.

We definitely aren’t lawyers but it seems as if this is the exact reason why driver supervision is necessary. Because the driver should be behind the controls and monitoring with the car does, it doesn’t appear as if Tesla would end up being held accountable for this legally. However, there’s definitely a case to be made for either side. It’s almost as if there’s a juxtaposition as the system requires attentiveness but expects the driver to be distracted.

On the other hand, though, we’re sure that the company is already investigating this sort of failure. We wouldn’t be shocked if this is a hot topic of development at Tesla presently. After all, safety is paramount in automotive manufacturing. 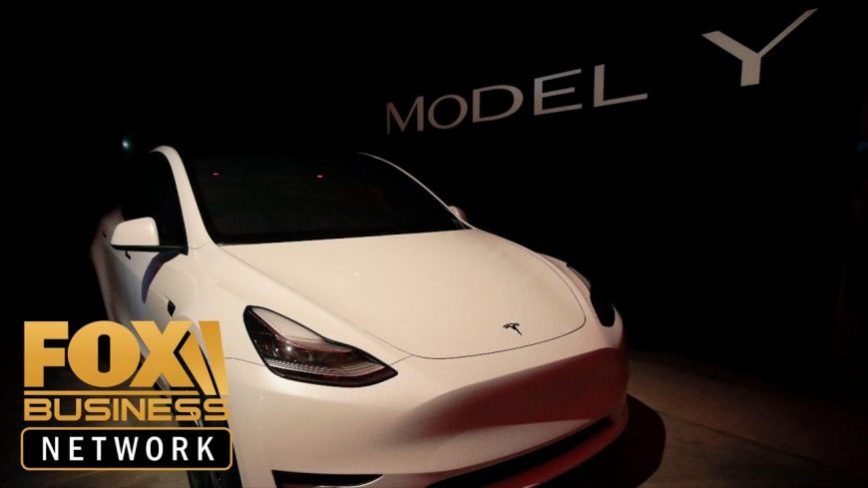