On the Internet, there aren’t too many things that people almost unanimously ...

On the Internet, there aren’t too many things that people almost unanimously agree on. However, we would venture to say that the Tesla Cybertruck had almost everybody on the same page. I would go out on a limb and double down on the idea that most would probably agree that it’s something that came off incredibly shocking. In fact, we were so taken aback by the design that most might’ve forgotten that there was another product unveiled in the same demonstration.

Alongside the electric pickup truck, we will also see an electric ATV come to life. Outside of what we learned in the original unveiling, there weren’t too many details that have come to light. A couple of intricacies have managed to slip out through Elon Musk’s social media, though. In case you’ve missed them, we’ve got your back!

In a tweet, Elon told us that we can expect to see the quad that has since picked up the nickname of “Cyberquad” released around the same time as the truck. Elon has said himself that it will even be an option to add to the pickup truck. This might be one of the first times that we have seen a vehicle come with the option of adding another vehicle.

In a reply to a tweet inquiring about the release of the ATV, Musk commented the following:

We’ll aim to have it come out same time as truck. Two seater electric ATV designed to work with Cybertruck will be fun! Electric dirt bikes would be cool too. We won’t do road bikes, as too dangerous. I was hit by a truck & almost died on one when I was 17.

It has been estimated that the duo will end up seeing a production date late in 2021.

That means that for those who are considering picking up either one or both of these machines, they still have a little bit of time left to decide. 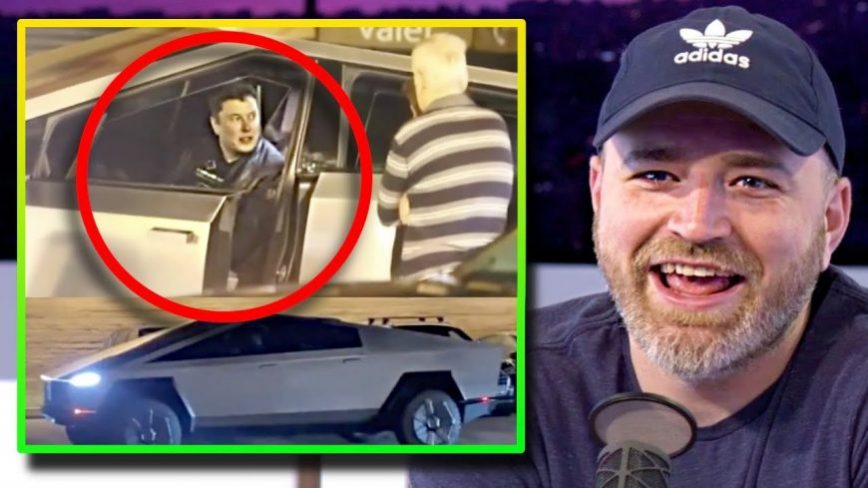