Right now, if you’re looking to get into a new Tesla, the cheapest bet is a ...

Right now, if you’re looking to get into a new Tesla, the cheapest bet is a Model 3. The Model 3 comes in at just over $37,000 as the affordable model that still delivers some perks. The crazy thing about Tesla is that they really pack in a lot of bang for your buck. Sure, beauty is in the eye of the beholder but the Model 3 seems to be so much more than a wallet-friendly option.

With that in mind, Tesla is planning to open up the world of electric cars to even more folks with a potential $20,000 model on the horizon.

As Tesla has been growing, so has its potential. At first, the company was essentially building everything from scratch. We’re not just talking about the cars, either. If Tesla wanted its automobiles to ever amount to anything, they would need charging stations across the world. Simply put, the company couldn’t make the car as accessible as it wanted to without the needed infrastructure.

However as the company has grown and Musk has literally given away his technology, the EV market has grown to the point where it’s able to handle more and more cars. Because of that, the speculation is that a new model will be the biggest step toward making electric cars the standard on the roadways of tomorrow.

The “When and Where?”

When will this come? Tesla has been touting its “Battery Day” coming this September where the company will be offering tours and hopefully delivering some news.

During Battery Day, insiders are expecting that we will learn of an economic model under the Tesla umbrella along with a much-improved battery designed to last for a million miles.

Below, the folks over at EV Source dive into the concept to dissect what exactly we might be able to expect from Tesla as soon as later this year. 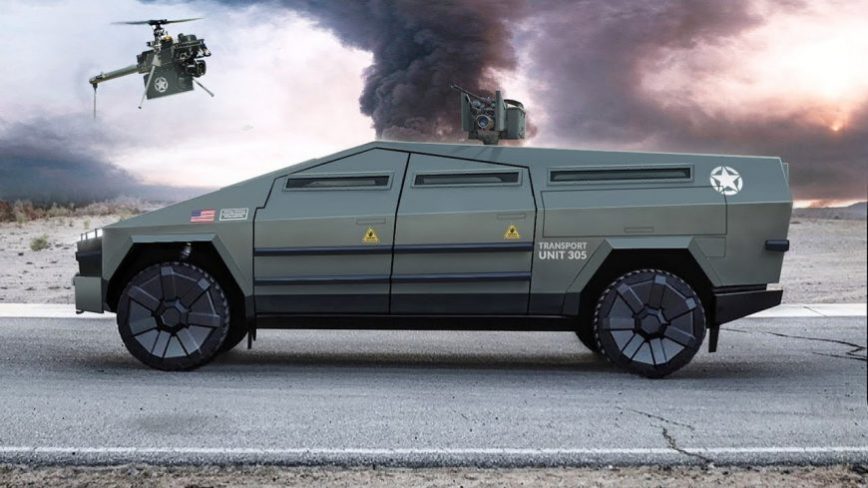