With any new technology that’s expected to undergo mass implementation, there ...

With any new technology that’s expected to undergo mass implementation, there are bound to be at least a couple of hiccups. For electric vehicles, driving range seems to be one of those concerns. The cheapest Tesla offers a range of 220 miles per charge. Let’s be honest, though, if you’re anything like us, having a full charge at the beginning of every day isn’t exactly realistic. In turn, traveling away from home gives rise to a new set of challenges that don’t exist with combustion.

For those that need a little bit of extra juice, Tesla does currently offer supercharger stations. They’re basically gas stations except instead of traditional fuel, they fill cars up with electricity. As fate would have it, though, they’re not exactly as prominent as fuel stations just yet.

The video below captures a moment that unfolded at one of the country’s largest supercharger stations. In Kettleman City, California under the I-5, we witness a massive backup. The scene almost reminds us somewhat of the massive fuel shortage in 1979. During that time, cars would line up for blocks, waiting on their turn for gasoline. Obviously, we’re not going to run out of electricity anytime soon, though.

We’re not exactly psychics, but we would venture to think that this won’t be an issue for long. As the market expands and we see more folks jumping on board, we’re probably going to see more charging stations of different sorts pop up.

It can be easy to slide into the frame of mind that electric vehicles have become part of the mainstream. While they are becoming popular, Tesla is the only one, so far, to maintain any sort of longevity in mass production. The issue probably won’t stick around long with all the new players in the space. It is still interesting to watch the evolution of the electric car, though.

Wow from what I can tell every charger on I5 is this way . We were going to get a room but I think drive through the night will save us time . I may question holiday road trips in the Tesla in the future .

Tesla Might be Planning to Release an Electric Submarine 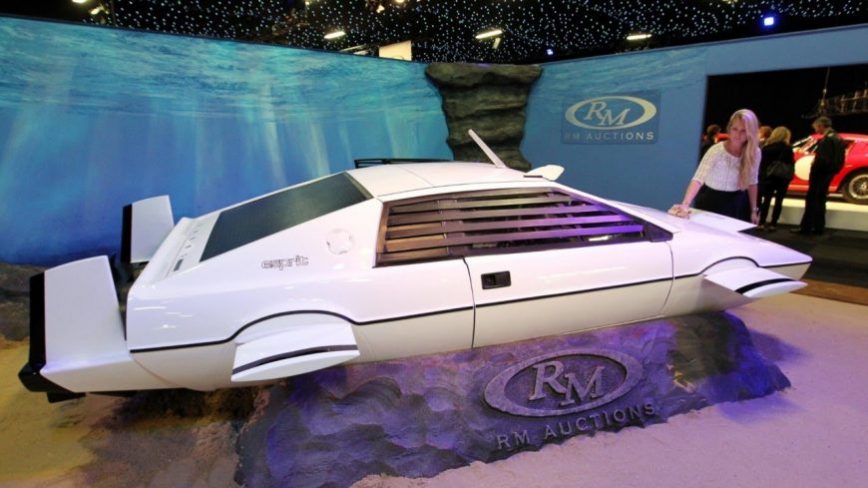