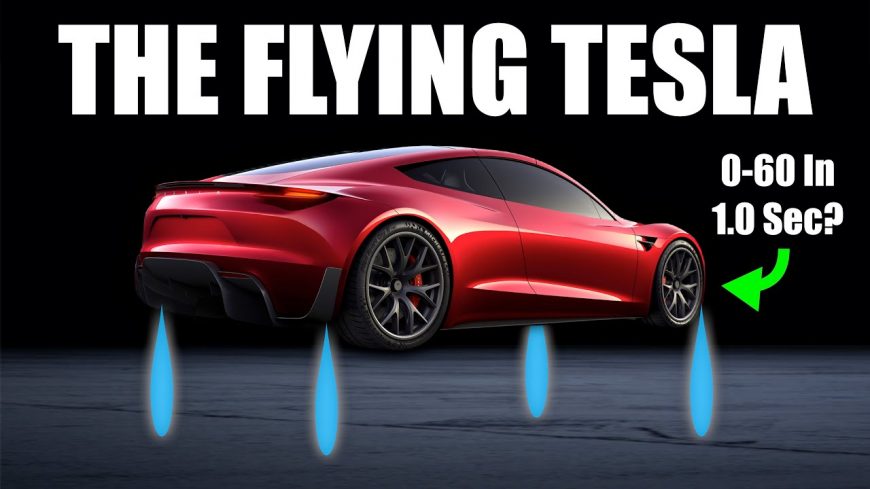 Sometimes, when Elon Musk speaks, it almost seems like what he’s saying is too good to be true. In life, we have learned that things that seem too to good to be true often times are. However, in the tech case of Tesla, we have been provided with surprise after surprise. Musk and company really have come through and delivered on a variety of different occasions with insane technological advancements.

While Tesla machines have provided some pretty solid performance, Tesla has yet to release a truly performance-oriented vehicle. Sure, we can look back to the original Tesla Roadster. However, that simply won’t hold a candle to some of what Tesla’s more modern offerings are. In fact, when we look to the future, Tesla is going to be going even faster with the reboot of the Roadster.

With all sorts of crazy metrics, including a 1.9-second 0 to 60 time out of the base model, everybody has their eyes on the potential of the upcoming model. In fact, Musk promised us that the base model is going to be child’s play compared to the higher-tier models that will be announced at a later date. With this in mind, we’re led to believe that we could see 0 to 60 times in as low as one second flat. That’s surely quick enough to send some blood rushing into a driver’s face.

By following along with the video below from Engineereing Explained, we learn a little bit about how the roadster is going to operate. This even includes a little bit of a run down about how the rocket system onboard could work. If there’s one individual that we think could really integrate a rocket-powered system into a car, Elon Musk is that guy.

The future of automobiles is truly looking ridiculous in the best way imaginable.

« How to kill a Ford Raptor in just 2 minutes!