Is Tesla the Next Pontiac? With Stock Tanking, Musk Says Tesla Could Run Out of Money. 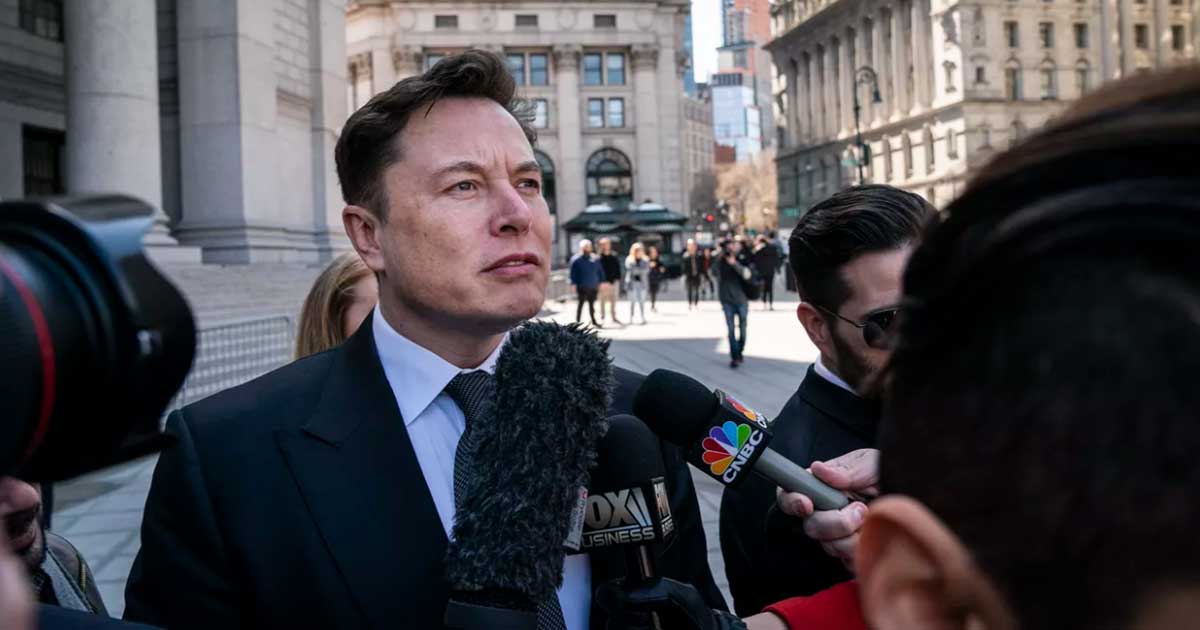 One day, Tesla looks like they’re positioned to take over transportation, if not the world. The next, their stock is shedding dollars, dropping over $170 in value when compared to its peak in the past 6 months. It’s even managed to dip below the $200 mark. All of this considered, it’s only Monday and the stock has closed at its lowest value since December of 2016. What gives?

Imagine coming into work and cracking open an email to find that the company you work for is about to be in mass chaos. When Elon Musk shows a hint of panic, it can be easy to follow suit.

It’s no secret that Tesla has been making great strides. Elon Musk has been nothing short of a fresh breath of innovation that the auto industry absolutely needed. It’s only a matter of time, though, until we figure out if those strides are following the same trajectory as the Titanic or not. Recently, Musk had been quoted in an email to employees telling them some daunting news. Essentially, he warned that some extreme cost cutting measures need to be taken to, as some publications are saying, “stop the bleeding.”

Elecktrek obtained the email to employees. In the email, Musk divulged that it is “extremely important” to “examine every expenditure at Tesla, no matter how small.”

Tesla did raise $2.7 billion earlier this month to help push along operations. However, it looks like that might not be enough to keep them afloat unless some trends change. The email continues that, at the rate they spend money, it won’t be long before it’s gone. Musk continues “This is a lot of money, but actually only gives us about 10 months at the Q1 burn rate to achieve breakeven!”

His answer to the issue seems to be microanalysis of all costs. This apparently will include everything from parts, salary, and travel expenses to rent. Many would say that you need to spend money to make money. This is obviously something to be done within reason. If it gets out of hand, a company may end up in a predicament like this.

Concern has certainly been warranted as Musk described the measure as “Hardcore” and “The only way for Tesla to become financially sustainable and succeed in [their] goal of helping make the world environmentally sustainable.”

Wedbush analyst Dan Ives, says that he’s “cautiously optimistic” that Tesla can get through the period. However, he continues to say that they shouldn’t focus on “sci-fi” projects. Instead, he argues that they should double down on what he calls “Their core bread and butter.” If that’s not an opinion straight out of Wall Street, we’re not sure what is. That doesn’t sound like it’s even in the same ballpark as Elon Musk’s thinking. However, he may need to dial back the creativity a bit to make sure the numbers make sense.

All in all, it leads consumers and investors alike to wonder what could happen to the company. This could create a potentially interesting situation where perhaps Tesla gets bought out by a bigger automaker. Everyone is looking to get in on electric cars and it seems like some can’t gather their footing. With the name that Tesla has built, it’s doubtful that the company would ever be thrown completely in the trash. For those thinking a “Pontiac” timeline, we’d say that’s doubtful. On the other hand, though, perhaps operating independently isn’t something that they’re cut out for, either. Photo by Drew Angerer/Getty Images

« Clint Bowyer Snaps After NASCAR All-Star Race (Is This What NASCAR Needs?)