Something that’s very easy to forget is that Tesla, while it seems like a ...

Something that’s very easy to forget is that Tesla, while it seems like a cemented cornerstone of the automotive industry, is still fairly young. Tesla has only been mass producing vehicles for seven years or so. Meanwhile, brands like Ford and Chevrolet have been going for more than a century. As such, Tesla will face some challenges as an up-and-coming automaker. With their success, many seem to forget this.

Even though the brand has made great technological strides there are still bumps in the road. With Elon Musk at the helm, it seems like investors have managed to have faith in the company. That isn’t to say that sometimes, things don’t go exactly right, though.

This past Friday, we saw the release of yet another model in the Tesla Model Y. This will mark the fourth different model released by the electric car maker. In the release, we found that the SUV borrowed some technology from the Tesla Model 3 in a cost-cutting initiative. Basically, for those who don’t want all of the frills of something like the Model X, this is the lower priced entry-level version. Starting at $39,000, it really seems like something more realistic for the average commuter. However, straight after the release, investors didn’t seem too high on Tesla’s announcement.

We aren’t sure what Wall Street knows about the Tesla that we don’t but they seem apprehensive about the new model. As a direct result, stock prices would take a nice little lump on Friday afternoon. With this concern, the stock sunk 14 points from where it opened Friday morning. As amateurs in this field, we wouldn’t qualify this is any real reason for concern for the long term with Tesla. Instead, maybe this is a slight speed bump for the brand that has some growing competition lurking in the wings. 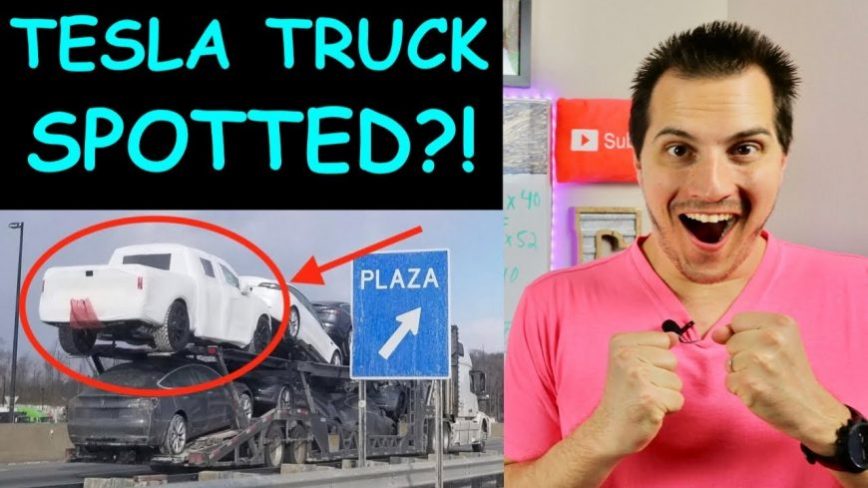