Tesla’s Battery Manufacturer Says They Made a Battery to Last 1,000,000 Miles

Tesla’s Battery Manufacturer Says They Made a Battery to Last 1,000,000 Miles

In the past couple of years, electric vehicle prevalence has grown more than it ever ...

In the past couple of years, electric vehicle prevalence has grown more than it ever has. This exponential growth seems to be on the heels of companies like Tesla revolutionizing the way that we travel. However, with all of the upside with these vehicles, there are some questions and concerns as well.

Naturally, any new technology is likely to have its own set of growing pains. For the electric car market, those growing pains come in the question of battery longevity. It’s quite easy to forget that electric cars in the mainstream market are still relatively in their infancy. Tesla has only been producing consumer vehicles for just over a decade, after all.

While combustion cars can be useful 20, 30, or even more years away from their production date, that leads us to question electric technology. If the batteries within aren’t durable and are incredibly expensive to replace, will electric cars simply become scrap metal when the batteries die? Is it going to be cheaper to just buy a new car than it is to replace the batteries?

It seems like that is a question that many companies could greatly profit in if they come up with the correct answer. Apparently, the company that supplies batteries to Volkswagen and Tesla just took a big step in the right direction on just that axis.

According to Business Insider, the battery producer, Contemporary Amperex Technology Ltd., seems to have come up with an incredible breakthrough. They claim to have a battery that will be able to last for over 1,000,000 miles for 16 years. We presume that it’s going to be a “whichever comes first” case which will likely be the 16 years in most cases. With an average yearly driving allotment, this will put drivers just short of the 200,000-mile mark.

However, this is pretty substantial given that Bloomberg claims that most battery warranties run around 8 years. Doubling the timeline of battery capabilities would certainly be a welcome addition. Sure, it’s only one step toward the bigger picture. However, instead of taking baby steps, it seems like this is a way to hit the ground running.

So this is great and all but what is it going to cost? Apparently, the new technology is only going to create a 10% spike in the pricing. Like any other technology, this price spike is sure to deflate as they figure out better ways to streamline the technology. 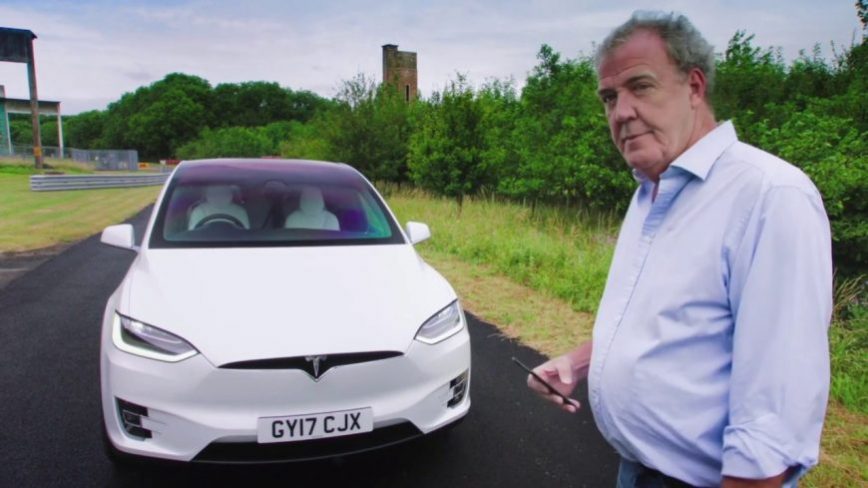