As a brand that presents itself as being on the cutting out of technology, Tesla ...

As a brand that presents itself as being on the cutting out of technology, Tesla really has built a tall reputation to live up to. For the most part, enthusiasts and consumers alike seem to agree, for the most part, that the brand has managed to really meet and exceed those expectations. However, just because Tesla is on the cutting edge of technology doesn’t mean that they necessarily are going to have all of their ducks in a row right off of the bat. With how much success the company has had, it can be very easy to forget just how new they are to the mass-produced automobile model. Therefore, a couple of growing pains might exist within that can’t be seen by the general public.

Thanks to a company based just north of Detroit that goes by the name of Munro and Associates, we’re able to hear from just what engineers think of the Tesla’s construction after they tear it apart. Essentially, their job is in destruction, well, let’s call it carefully observed destruction. Basically, Munro’s job is to tear down the vehicle at hand and assess it, picking out exactly where they think that, in this case, Tesla could use a little more attention for or perhaps what they’re doing well. If you asked these folks of an all-encompassing verdict on the structure, they think that Tesla is actually doing pretty darn well in every area, when compared to the opposition, except for just one and it’s a big one.

When tearing a Tesla Model S apart, Sandy Munro asserts that he found one gaping hole that could make Tesla a lot of money, if corrected. In his eyes, that the construction of the car is simply too complex. There are certain places that he notices there are far too many pieces being used to conquer a task that could be done by just one piece or perhaps too many different types of fastener. He continues that these shortcomings are something that could very well be attributed to the production process, something that, if improved, Munro predicts would allow the company to blow past every other major brand out there.

As far as almost every other component on the car that Munro would look that, he thinks that Tesla has been quite successful in putting together one of the best cars on the road. With analysis like that, if it holds true, we could be watching an interesting story in the future of Tesla as this could spell out even more exponential growth if the company can figure out a way to overcome this hiccup on the road to potential automotive domination.

What Engineers Found When They Tore Apart Tesla's Model 3

What Engineers Found When They Tore Apart Tesla's Model 3 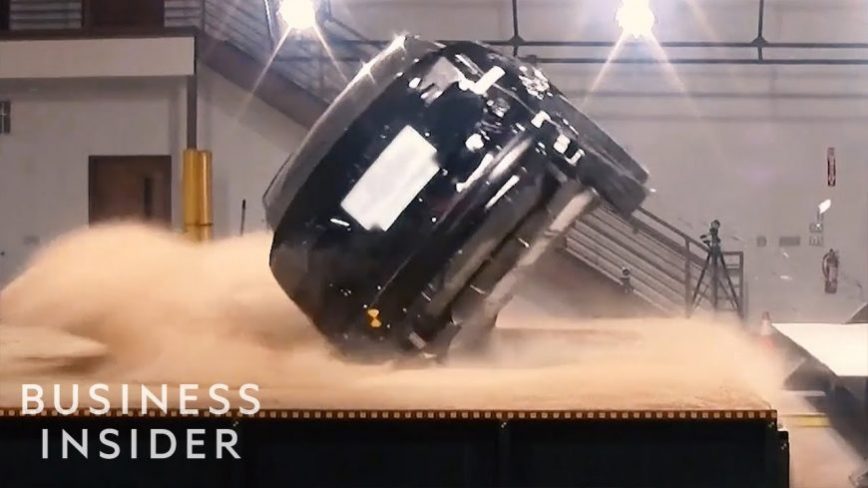