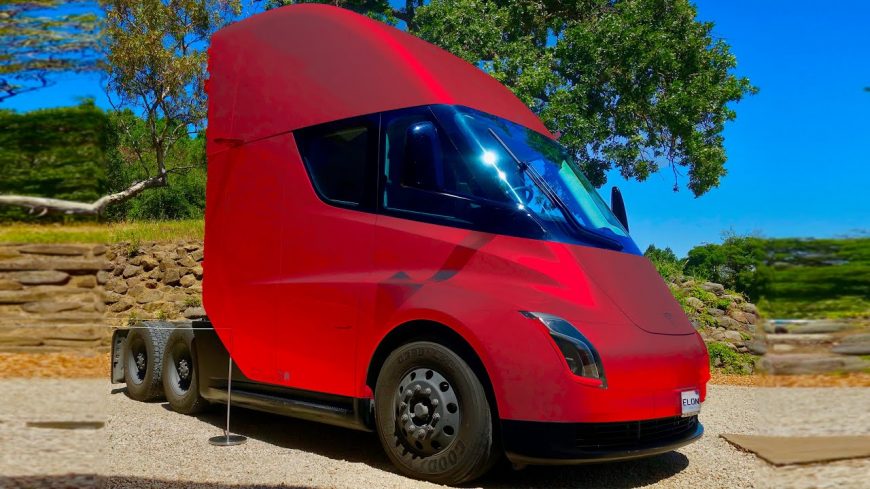 When we think of the way that transportation is changing and shifting toward electric, the first thought is generally the consumer car. However, personal vehicles are just a small fraction of the way that transportation will change. Instead, a big part of the effort is going to have to be on the commercial side as well. Sure, our personal cars might come first. However, we would venture to think that commercial travel would have an even bigger impact on the way that we interact with the environment and spend money.

In the grand scheme of things, automated vehicles could be the future of the world. Not only could Tesla’s fleet of commercial vehicles be able to bring cleaner power to the world. For all intents and purposes, they could also bring automation to the world of shipping. It doesn’t necessarily take an engineer to see how there is a lot of win in this proposition.

Up until this point in time, Tesla has been rather quiet about the semi truck. However, that isn’t to say that the internet hasn’t been working hard, behind the scenes, trying to figure out everything that they can possibly uncover about the upcoming model.

In this one, we get a breakdown of why everybody in their right mind should be absolutely in love with Tesla’s semi truck. This isn’t just an idea that could save a little bit of fuel. We think that, if executed properly, all of the ideas that have been promised to come along with the Tesla semi could really go along way toward being a big step in changing the world.