Sometimes, when the day gets rolling, eventually we find that maybe it just ...

Sometimes, when the day gets rolling, eventually we find that maybe it just isn’t our day. One thing will lead to another and before we know it, we just want to be back in bed. For this individual, everything would start off on an exciting note. After all, the opportunity to be able to be in a position buy a car can be exciting. However, things would swiftly take a turn as a trip to the showroom would end brutally. Outside of somebody getting injured, we aren’t sure that this test drive could’ve gone all that much worse. In fact, it might just be enough for this test driver to never want to show their face around this dealership again.

We just have to warn everybody reading this then after seeing this clip, there’s going to be a lot more questions than answers. What we do have, though, is the ability to watch everything that went down. With this, maybe we can make some sort of informed decision. What we see doesn’t start out all that oddly. We check in at a new car showroom that appears to be pretty run-of-the-mill. Everything is in place and the vehicles are ready to be gone over by ready and willing customers. Before we know it, though, it looks like someone wanted to take one of the cars out for a test drive. Instead of calmly rolling the vehicle through the showroom, though, eventually, we end up watching the machine jolting forward in a crazy manner.

By following along with the video below, we see not only the move but also the reaction. This is certainly a situation that pops up that nobody really knows how they’re going to handle until they’re in it. Being a party to a car slamming through a glass window at a car dealership certainly isn’t something that’s on the agenda for most folks.

How To Get Banned For Life From Test Driving BMWs 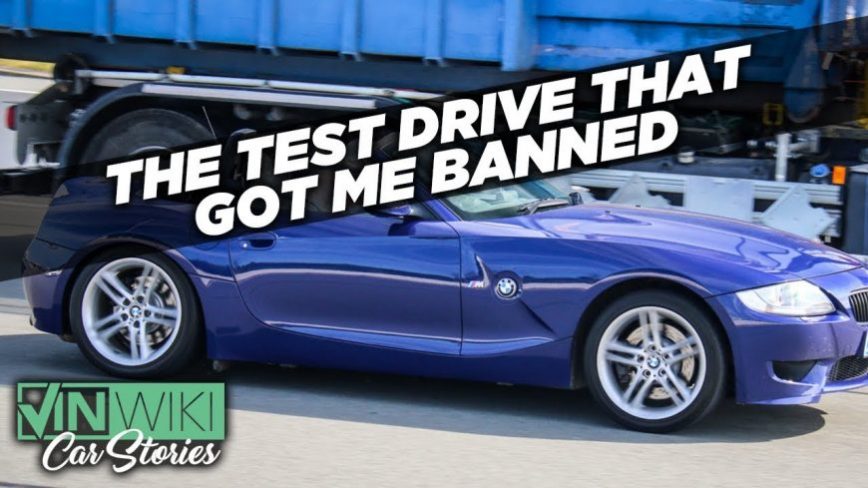