It is to be expected that, with anything new to the market, there might be a bit of a ...

It is to be expected that, with anything new to the market, there might be a bit of a learning curve. With electric cars becoming more mainstream, there is a lot of excitement to be shared. However, there are a couple of things that are going to take some time to get used to and get figured out.

For starters, planning out those long drives might be a bit of a challenge. Mapping out a journey based around charging stations could end up being a bit of a challenge. That’s just one example of how the market is going to need to catch up and improve. Another might be in the autonomous driving tech that we’ve seen in Tesla. It’s very good but not perfect quite yet.

One of the aspects of an electric car that seems to be a high priority is figuring out how and when they catch on fire. As we’ve seen, when these vehicles end up going up in flames, it can get pretty ugly. We’re sure that the manufacturers will figure out a way to iron this all out. For now, though, the community is taking steps to try and keep themselves a little bit safer.

One example of this is Texas Motor Speedway’s new policy banning EVs. Every Friday night, they host their own version of a test and tune. Many speculated that it was because of the advantage that these cars have in accelerating off of the line. However, it seems as if the real reason is that the speedway isn’t confident in their abilities to combat an electric battery fire.

According to Texas Motor Speedway VP of Public Relations David Hart in a statement to Teslarati, “The reason for the exclusion is, in the event of a crash and possible resulting fire, our emergency vehicles currently do not carry the specific equipment required to suppress EV fires.”

Traditional fire extinguishing equipment is no match for lithium battery fires. The data for the frequency of fires doesn’t insist that electric cars catch on fire more. In fact, they seem to be less prone to fire. However, should a fire erupt, they certainly want to be able to handle the blaze. 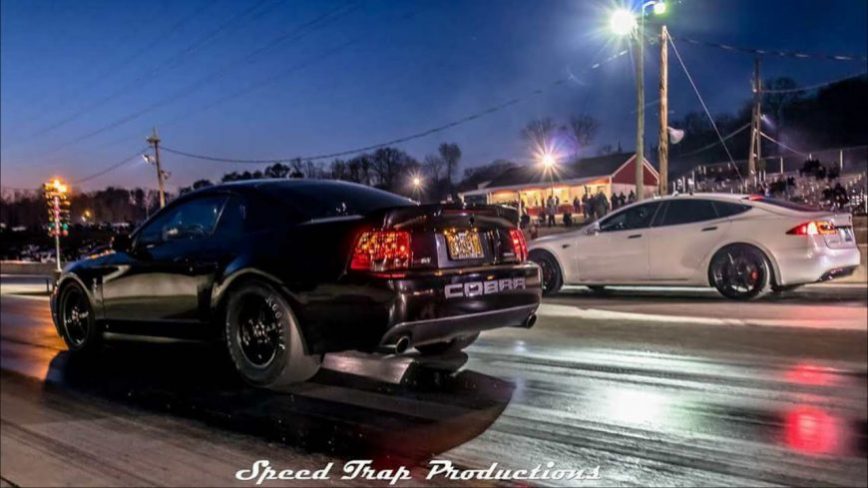