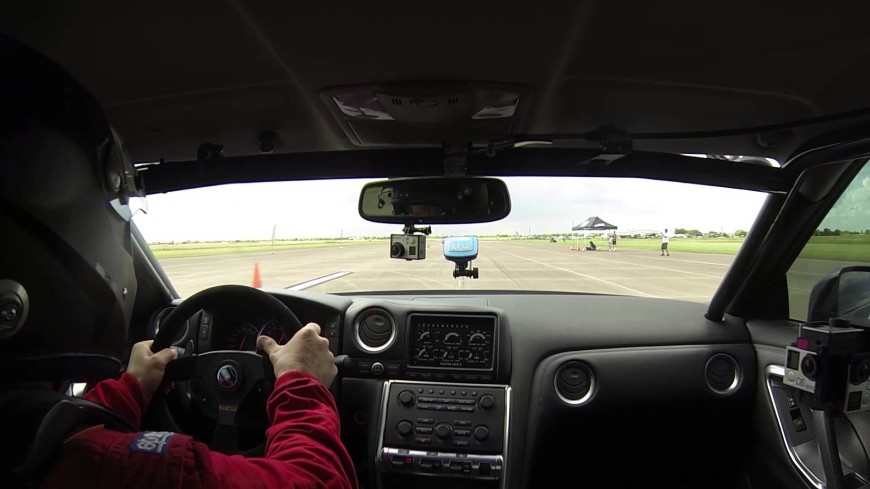 When it comes to racing, few names scream “FAST” like an Alpha Omega Nissan GT-R does, but today, the king of the straight line has some stiff competition.

At the Texas Invitational, the Alpha GT-R found itself paired with a Lamborghini Huracan making north of 2000hp, that’s one raging bull if we’ve ever seen one!

We ride along as this AMS Performance powered monster as their beast of a car goes head to head with what they call the greatest challenge to date.

Catch all of the action in the video below as these two incredible cars square off. From our point of view, it looks like the GT-R won by a nose, but let’s be honest here, is there really any loser in this situation?

Check out this 213mph pass by an Alpha Omega car last year!