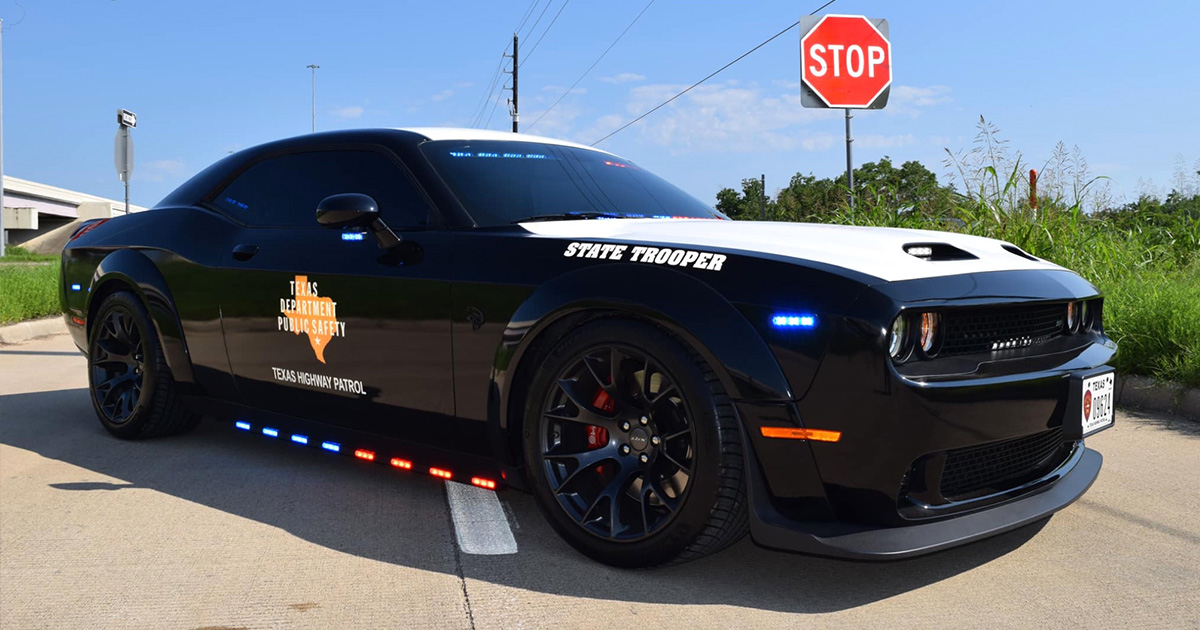 When the police decide that they are going to take something that was seized from a civilian and use it in the line of duty, it has always been a controversial topic of discussion. Sure, it might be helpful to use a vehicle that was seized from someone committing heinous crimes for the purpose of good. However, it doesn’t exactly take a genius to see that there is a massive conflict of interest in doing so. It really leads one to wonder if some police officers might act in a certain way if they believe that there might be something like a muscle car in it for them on the other side of their actions.

Not long ago, a Corvette Z06 was the topic of public discussion when Escambia County Sheriff’s Office seized the car from a felony suspect and used it for their own purposes.

This time, another police department has come under fire from angry commenters for something similar. In this situation, the car in question is a 1,080 hp Dodge Challenger Hellcat that the department says “went from evading law enforcement in Harris Co. to now catching criminals wherever it roams in Texas.”

The “Texas Department of Public Safety – Southeast Texas Region” simply says “The fast & devilish-looking car was added to the DPS fleet of patrol vehicles after a judge awarded it to the Agency.”

With the amount of public scrutiny that these sorts of situations gather, we would think that maybe standard-issue patrol vehicles are the way to go from here on out. However, it doesn’t appear as if police departments plan on stopping adding muscle cars to their fleets any time soon.