It has become a tradition that each and every year, some of the most awesome cars on ...

It has become a tradition that each and every year, some of the most awesome cars on the streets head down to Texas to participate in racing action at TX2K. However, as massive and awesome as the event has grown, perhaps an even bigger draw has been that of street racing. In fact, we might even think that more people associate TX2K with the late-night activity than with the actual sanctioned event itself.

The action in the streets has grown to such a level that it has even attracted the attention of law enforcement in a big way. In fact, they thought that it was a prevalent enough issue that several different jurisdictions would join forces to create a press release from Houston Raceway Park.

In the release posted by Harris County Sherriff’s Office, several jurisdictions gave us their side of the story, speaking on the dangers of street racing. In addition, they also talk a little bit about the consequences of what will happen when people get caught. Included in the press conference, we learned that local jurisdictions have put into place a special traffic crimes unit. This unit will be responsible for taking down people who choose to participate in street racing by using law enforcement Chevrolet Camaros.

Our first thought was that they would need a lot more than a Camaro to keep up with just about anything that heads to Houston on that weekend. Apparently, law enforcement thought the same as they also announced that there will be helicopters to act as a backup for what the cop Camaros can’t catch.

The officers warn that they will be on the lookout for racers and shut them down while also urging the community to help report these crimes. A pointed statement from the Chambers County Sheriff, Brian Hawthorne, attempts to remind potential participants that “The Chambers County jail has room for you.”

Just how much effort like these will be able to curb the massive amount of street racing that happens around Houston during TX2K week is yet to be determined. It seems like local law enforcement just wants to remind us that they will be out and looking for racers, though. 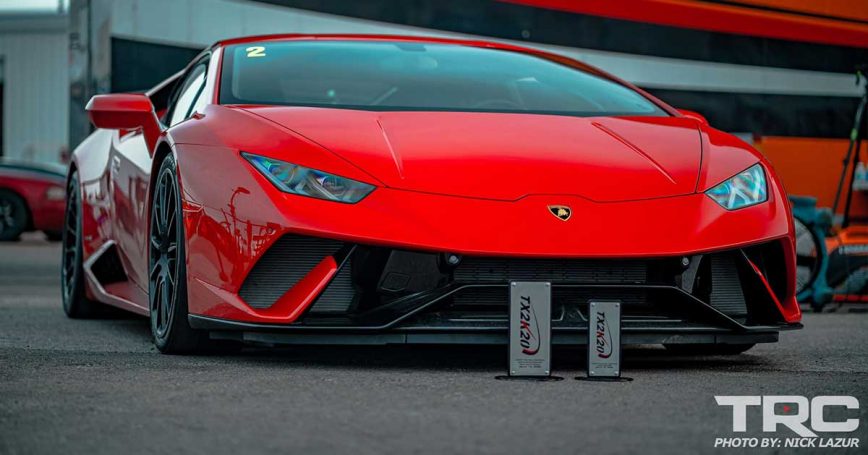