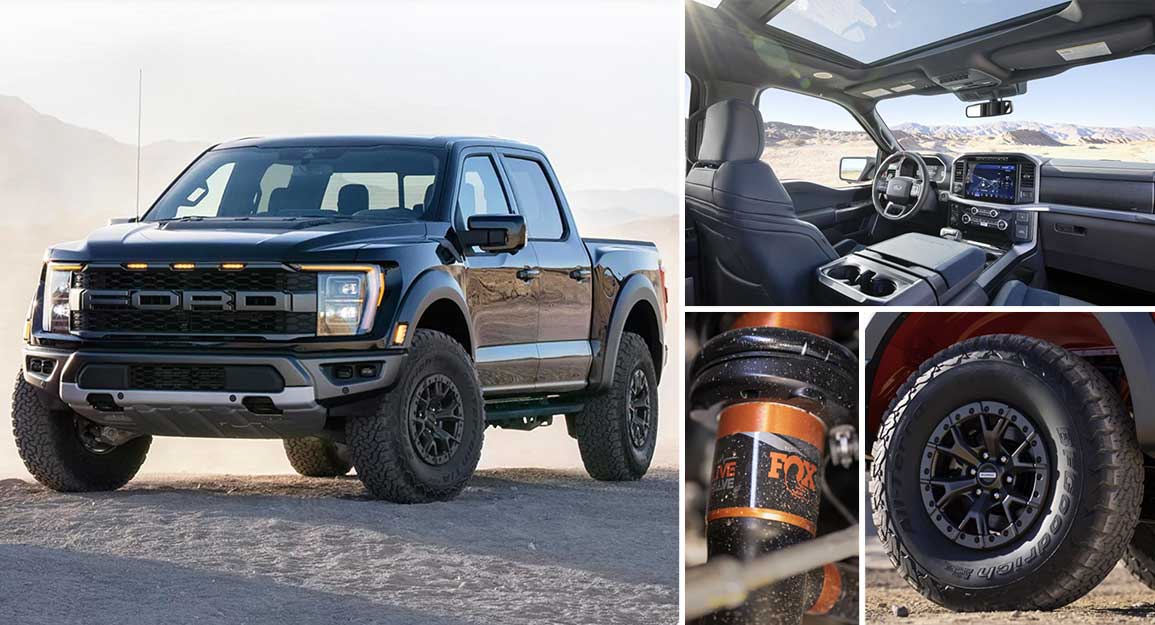 One of the exciting things about being an automotive enthusiast is waiting to see what the new year holds for releases. We never quite have our finger on exactly what’s to come. Even though some leaks may point us in the direction of what we can expect from certain models, manufacturers have a way of sneaking up and surprising us every once in a while. With that, it’s pretty cool to see exactly what they have in store for the next upcoming model year with some of our favorite vehicles.

One of the vehicles that we have kept on the radar is none other than the Ford F-150 Raptor. The truck has been a fan favorite for years. Recently, though, a new competitor would challenge the Raptor as Ram released its TRX. With that, we would expect that Ford will be even more pressed to bring an awesome package to the table on top of the spectacular offering that the Raptor has built the reputation of being.

This time, the guys over at The Fast Lane have us covered in that category. In a recent release, they show off the world debut of the latest and greatest Raptor to come to market. Let’s just say that 2021 is certainly a year that is going to bring about some changes for the performance pickup.

However, we have to say that the one change that everybody was expecting in a V8 option seems to be absent, at least for the time being. Instead, we’re able to explore the twin-turbo V6 power source that Ford will be rolling out for the new year. Down in the video below, we get to see that and so much more that has gone into making the latest and greatest Raptor something that aims to stand out from the pack.