This could be the most aggressively-styled car we’ve ever seen, and it’s quite simply ...

This could be the most aggressively-styled car we’ve ever seen, and it’s quite simply stunning. The car is called simply IE, which stands for Intensa Emozione – that has to translate to Intense Emotions, right? Because that’s what we feel when we look at this thing – and is powered by a naturally aspirated V12 that cranks out over 800 horsepower. With the insane aerodynamic profile and 800 horsepower on tap, it seems almost a given that this car is a monster on the open road, which happens to be perfect considering it looks like something out of a Transformers movie.

The entire body is made of raw carbon fiber, left unpainted except for the clear protective coat, and features some of the most insane angular lines we’ve ever seen, rivaling those on modern F1 cars. The 6.2 liter V12 screams all the way up to 8,800 RPM, an incredibly high rev limit for such a large displacement powerplant. However, thanks to the engineers spending a great deal of time designing the intake and exhaust system, the engine is capable of spinning up to almost 9,000 RPM.

In all honesty, from top to bottom, front to back, and inside and out, the car is just quite simply stunning. The video, hosted by Shmee150 on YouTube, takes a look inside the car, taking a quick tour of the gorgeous red interior, taking a look at all of the buttons on the steering wheel and what they do. The red and black theme works perfectly with the gorgeous carbon accents and white gauge faces on the display panel.

While it’s not cheap, draining your bank to the tune of $2.7 million if you want one of your very own. We don’t expect to see too many of these parked at your local Starbucks, but we will definitely be keeping an eye out for one to get a look at it for ourselves if we hear of one landing in the SoCal area.

Bugatti Chiron: How The Fastest Car In The World Is Made 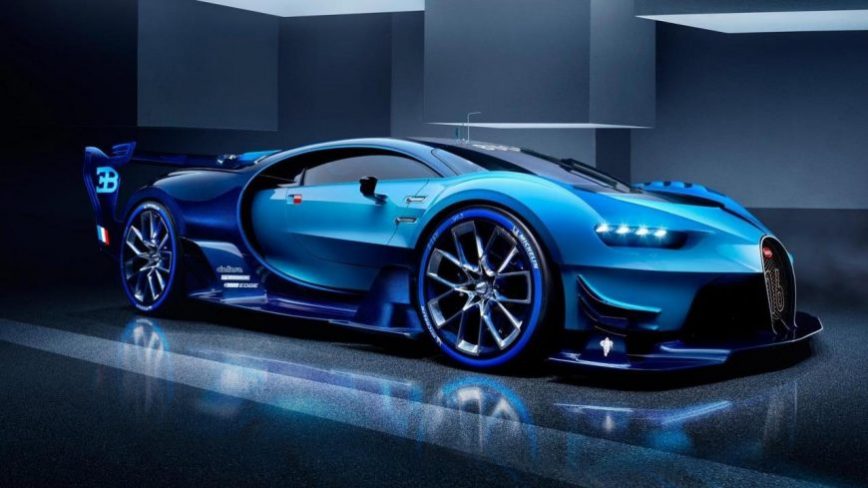