The Abandoned F1 Circuits of the Past Get Incredibly Spooky 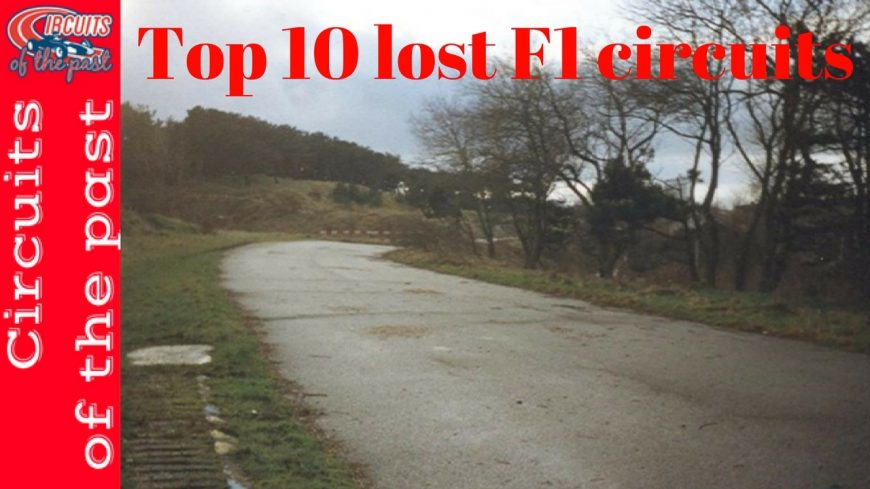 It’s really strange how history unfolds sometimes. When you look at something like a race track, you might assume that it’ll be around forever, especially when you look at some of the more prominent tracks that major circuits end up going through. However, as unfortunate as it might seem, nothing lasts forever and the same goes for Formula One tracks around the world. It really blows your mind to see something that was so popular and used so heavily at one point in time to only fall into disrepair and not be used anymore.

This time, we take a look through a whole collection of tracks that, for one reason or another, had since become a shell of their former selves, if that. Some of these racing surfaces have been converted to serve other purposes and others have simply been left to fall into disrepair.During some of the stores, it’s downright eerie to think about how desolate some of these areas are that once upon a sling with screaming cars and teams to back them up.It just serves as a really stark reminder that nothing in this world lasts forever.

If you follow along with the video below, you’ll be able to tour some of the circuits, discovering what they once were and get an idea of what they have turned into today. It’s really a shame that some of these places are no longer functional because an outlet like racing really provides fun and entertainment for a whole variety of people and a livelihood for others. After following along with the collection of tracks down in the video below, be sure to tell us which of these racing surfaces you found to be the most appealing of the group. If you could bring back any one of these tracks, which one would you resurrect?