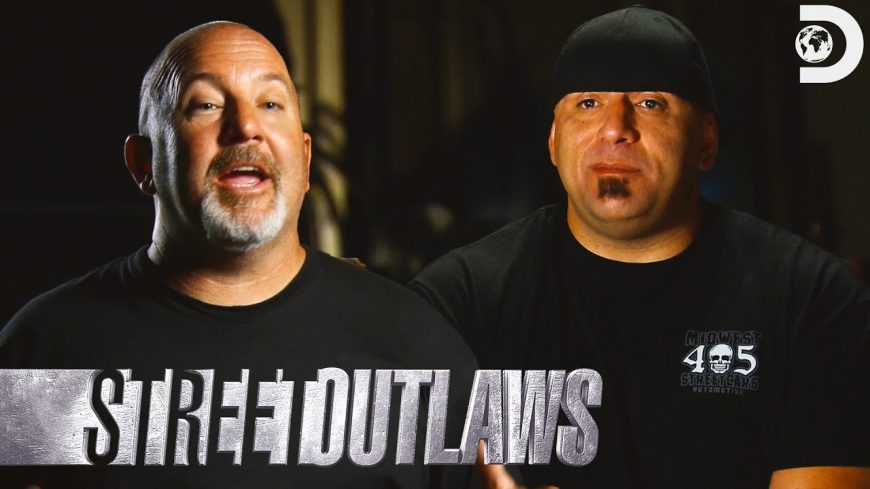 One of the things that is so entertaining about “The List” put on by the guys in the 405 is some of the matchups that we get to see on a regular basis. Each and every season, the crew from Oklahoma City takes it upon themselves to become as fast as they possibly can. With that, every season brings us a new group of competitors who are looking to head to the top.

Time and time again, the names of Chuck Seitzinger and Big Chief are thrown in the conversation for number one. However, this year, there are definitely a good amount of shake-ups throughout the field that might change things just a little bit. As it’s still early in the season, both Chuck and Chief are looking to prove themselves and climb up to that top spot.

After the initial shake-up, though, these drivers landed in fifth and sixth place with Chief having the advantage in the standings. In this particular scene, though, we watch as Chuck calls out Chief with the aim of moving up and taking his spot. However, with a new combination Chief isn’t going to be just handing over the spot. Instead, he’s hoping that his new setup will be the one that it takes to power him all the way to number 1.

On the other hand, though, with new setups sometimes comes a unique set of kinks to work out. Even in the case of some of the most experienced racers in the game, it can be pretty difficult to just slap together some new parts and go. With the substantial change of a new torque converter that Chief is working with, he’s trying to innovate the game which might not exactly be easy.

By following along with the video below, we get to check in with a scene that is always welcome as two of the big dogs go after one another to see which one has the most bite. Watching head-to-head battles as this unfold is definitely interesting and really gives us something to keep an eye on as storylines continue to develop throughout the latest season of Street Outlaws.