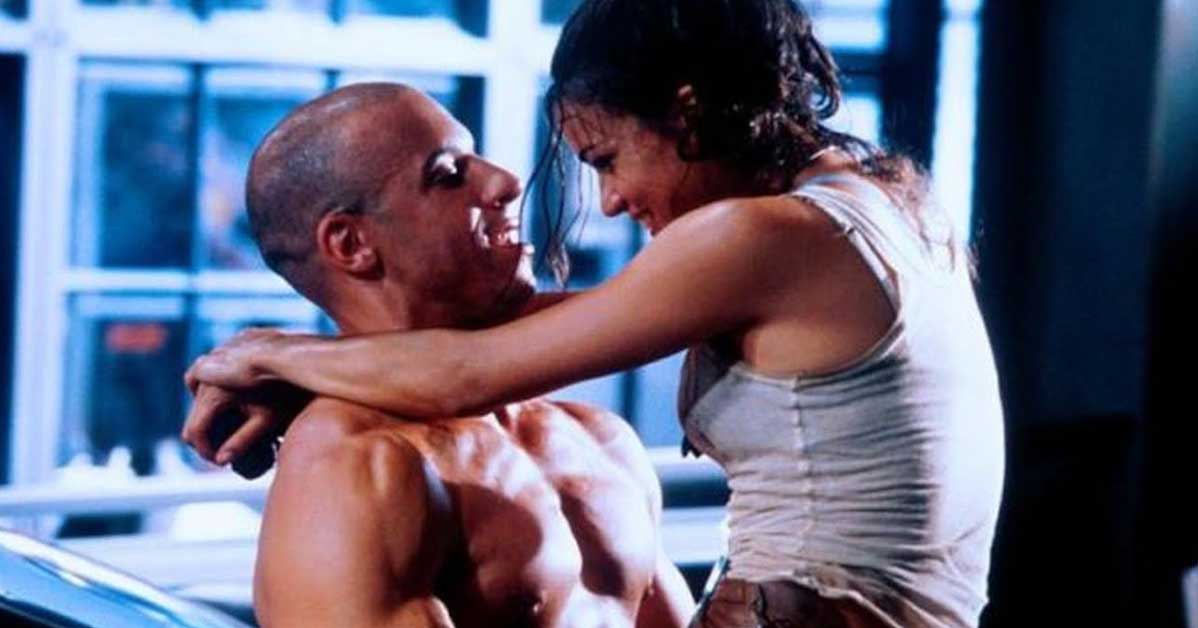 Over the years, the Fast & Furious franchise is one that has lured in plenty of car fans. Right from the get-go, being technically accurate wasn’t always the film’s forte. However, some fans have forgiven them because of the memorable plotlines. However, over the years, those memorable plotlines have become a bit obscured as the franchise has gone in the direction of complete craziness.

It’s no secret that the franchise has gotten further and further from reality over the years. It’s also no secret that it has really taken a long journey away from its roots deep in racing as it has gone for more of a spy thriller or action movie vibe.

However, there’s yet another area of discussion that fans of the franchise have now become lost by – the storylines.

Needless to say, a deeply intertwined story isn’t exactly what fans are coming to the theaters to see one of the Furious films for. However, having a storyline that somewhat makes sense can definitely help to put on a better film – duh. Over the years, though, not only have the writers behind this stuff penned some pretty outrageous plot points, they also left some gaping holes along the way.

Down in the video below, the folks over at  Looper take on some of the biggest plot holes that have been created in the Fast & Furious franchise.  Some might argue that these plot holes are just part of the charm as beauty is definitely in the eye of the beholder. Others, though, might think that these sorts of oversights or points that were simply ignored can be a pretty big distraction to the movies that are already kind of far-fetched.

Some of these points might be things that are blatantly obvious. Others, though, will guarantee that you never look at one of these films in the same way again.

« How to Give Your Tires a Deep, Black Shine That Lasts a Year Long