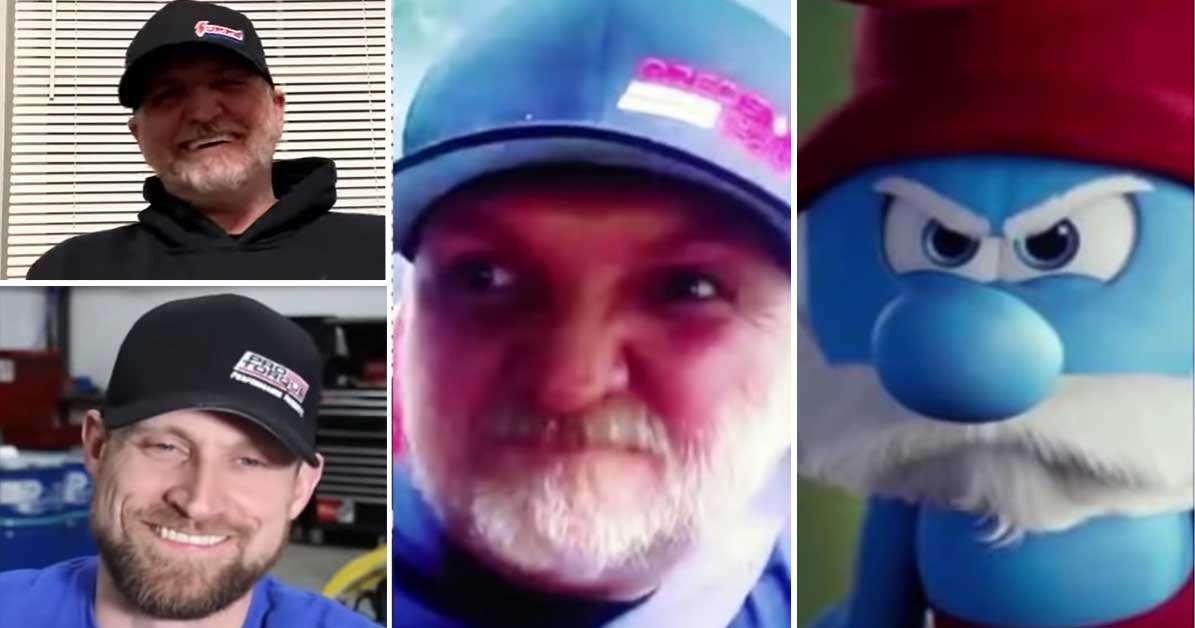 Each and every year, the crew over at Street Outlaws takes it upon themselves to do it bigger and better.

This year, that meant putting on a massive cash days street racing tournament that they appropriately dubbed “Mega Cash Days.” The event would put 64 of the most awesome street racers in the country up against one another to throw down for a grand total of $600,000. One of the cool things about this tournament is that it’s double elimination meaning that a slight mistake won’t completely put you out of the running. However, drivers who find themselves on the losing side of the first race have to be perfect for the remainder of the tournament to go home with the cash.

With street racing normally comes a little bit of controversy and things to really break down and talk about. Thankfully, in the era of YouTube, we’re able to do exactly that even if the show doesn’t cover certain topics. After all, there is a limited amount of air time to get things in, and sometimes, things go unsaid or unexplained on TV.

This time, we check in with The Boosted Show as Boosted GT takes us along for the ride, recapping the most recent episode along with a guest in Jeff Lutz. A show like this really gives us a new perspective on what exactly is happening out there that may be most wouldn’t have been able to gather by simply watching the television show. For the big Street Outlaws fans, something like this is pure gold to really dig into Mega Cash Days.

By following along with the video below, we get the insight straight from the source. Who better to answer all of our questions about Mega Cash Days than the guys who are at the heart of this operation?