Among those areas that might interest you, robotics is really one that could provide ...

Among those areas that might interest you, robotics is really one that could provide some amazing outcomes. When combined with artificial intelligence, some pretty crazy things can happen as per your favorite sci fi movies that’ve been coming to life as of late. One of the companies that we have seen cranking out some pretty impressive robotic machines is Boston Dynamics. You might remember a pretty popular video that they released sometime ago that outlined an upright walking robot that could not only move forward under its own momentum but also make its way around different obstacles, using complex systems to maintain balance in rough and unfamiliar terrain.

This time, we have yet another creation from Boston Dynamics or perhaps an evolution of one of their previous designs. They don’t give us much information other than telling us stay tuned for more developments on what we’re looking at and the release has done enough to get all the way to the number one trending video on YouTube, even without providing much information. It feels like with this kind of excitement, there’s really no telling what’s coming next as the options are pretty much limitless, allowing AI in every category that you could imagine. Just imagine having a little four-legged robotic friend to cater to your every whim.

I guess that the video down below does bring us one step closer to complete robot takeover as these things are getting more and more complicated. It’s only a matter of time before they turn on us, right? All jokes aside, it’s incredibly exciting that they’ve been able to duplicate man’s best friend in some capacity that’s eerily lifelike. Follow along with the video down below that shows off this robotic animal and be sure to tell us what you think the future holds for designs like this.

This Lawnmower Is The Roomba For Your Grass... Fully Automated! 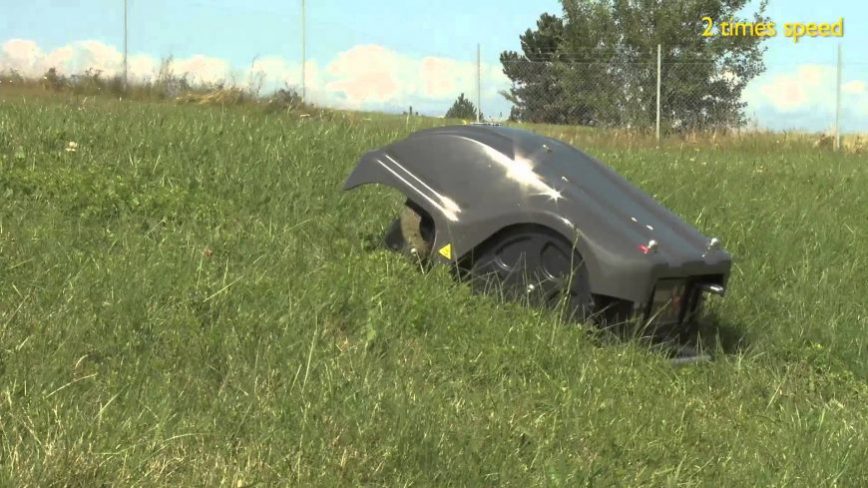