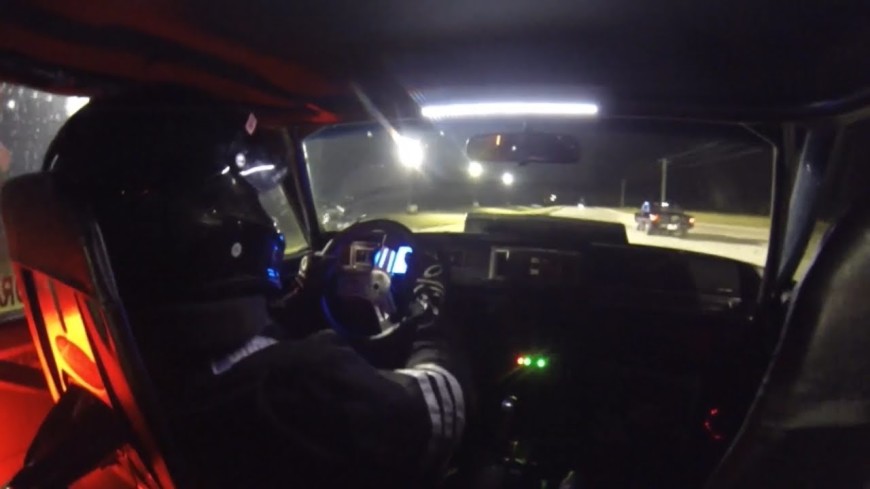 When it comes right down to it, racecars and unprepared street surfaces often are forced to mix and just refuse to do so. This is one of those times where things just didn’t go as according to plan.

We watch as the Cutty lines up with the 1967 Dodge Dart known as the Dominator for a little bit of good old fashioned Street Outlaws street racing, when all of a sudden the situation gets a little out of control.

Right off of the launch, the Cutty doesn’t look like it wants to hook up and takes a hard right-hand turn, almost running into Dominator and a line of light poles!

Check out the video below as the accident is avoided by mere feet and somehow both of these rides are able to exit the premises in one piece!