The Dark Underworld of F1 Sponsorships Gets Pretty Deep 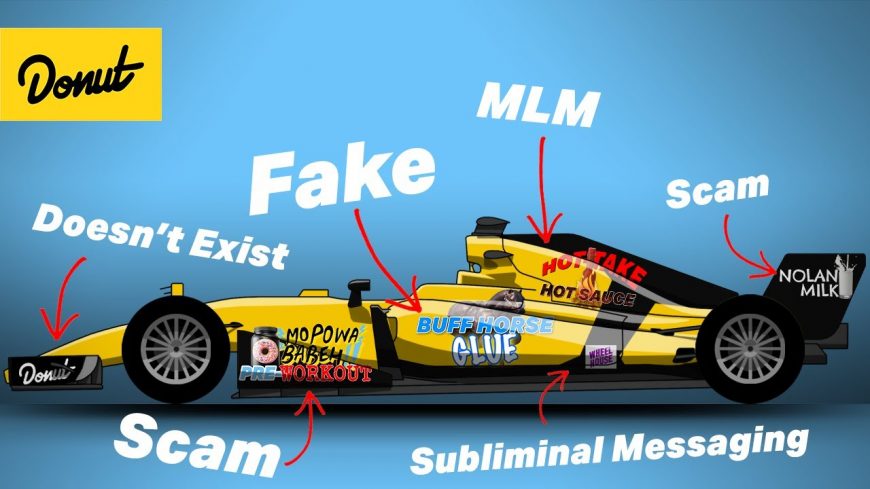 No matter which sanctioning body we’re talking about, there are usually pretty big expenses when it comes to racing competitively. It doesn’t matter if it’s F1, NASCAR, or the NHRA. Hundreds of thousands of dollars if not more need to be thrown around in order to be a top-tier racer.

Sure, someone can compete with a lower budget. Money isn’t something that’s going to directly buy wins but it’s going to help out big time. Let’s just say that there’s a reason why the same names are constantly near the top and it’s not because their operation cheaped out or couldn’t find sponsors.

With that in mind, there have been a lot of sketchy sponsorships in racing. For somebody who’s taking a check for this much money, they’re not necessarily going to question the background of the sponsor all the time. This is especially true if it’s something innocent like an energy drink.

How bad could it actually be as long as the funds are hitting the bank?

Well, as it turns out, over the years, there have actually been some pretty bad sponsorships in the world of professional racing. Some of them have been pyramid schemes and others have been huge scams. At the end of the day, with the millions of people watching and sponsors who are desperate to get their names out there, things can get a little bit underhanded when that much money is changing hands.

Down in the video below, we dive into the background of some of the more questionable sponsorships that have taken place in the world of F1. At the end of the day, some of these situations make for the best stories. We aren’t sure if we would want to be tied up in the middle of all of this controversy and drama, though.

« Electric Paint Could be the Next Big Thing in Automotive Modification